Taking to Instagram, Esha Gupta shared a bunch of pictures revealing how she received an opportunity of celebrating Diwali with the 95th battalion CRPF. 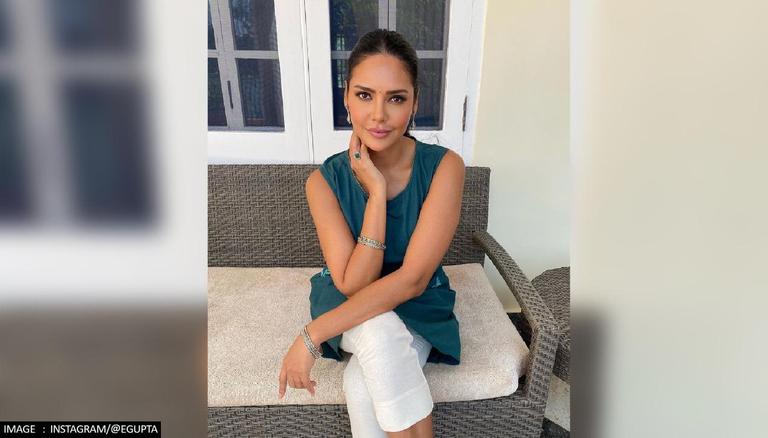 
Ahead of the auspicious festival of Diwali, actor Esha Gupta recently gave a sneak peek at her Diwali 2021 celebrations. She further revealed how she celebrated the day with the CRPF battalion.

Esha Gupta is best known for her Bollywood debut movie, Jannat 2, which was a popular Hindi crime-thriller movie, directed by Kunal Deshmukh. She essayed the significant role of Dr Jhanvi Singh in the film.

READ | Esha Gupta on being trolled for sultry pics: 'Why not ask male actors to cover up?' 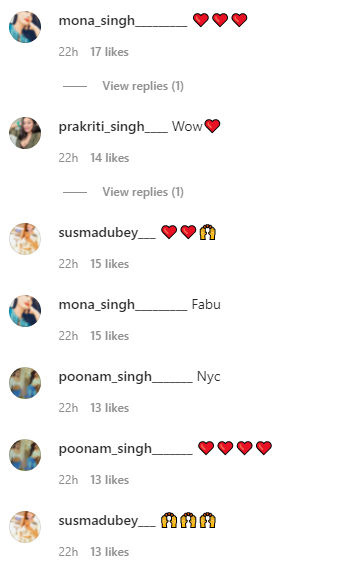 While Esha Gupta is spending some quality time in Varanasi, she recently visited an ashram in the city and shared glimpses of it on Instagram. Stating about her visit, she wrote how she had the privilege to meet the humanitarians at the Apna Ghar Ashram and expressed her gratitude towards God and Universe for giving her everything she needed. The caption read, "Yesterday I had the privilege to spend time at Apna Ghar Ashram and meet the humanitarians, Dr.Niranjan and his wife Dr.Katyani, the founder of the same. Your faith in humanity would be restored to see, that it is not just a place, but a home, a community for the ones who have nobody for themselves. I have so much gratitude towards god and universe for giving me everything I need and my health, and to be in a position to be able to help someone. Please do visit there if in Varanasi,UP, and you can contribute there as a volunteer as well." (sic) Take a look at the post-

WE RECOMMEND
Odisha bans sale of firecrackers in during Diwali, will only allow 'green fireworks'
Diwali 2021: Amazon ad celebrates COVID heroes who saved lives during pandemic; watch
Shimla sees high tourist footfall before Diwali; State hopes for steady economic recovery
Diwali 2021 Muhurat Trading: Time, Dos and Don'ts for Diwali Muhurat Session
Snapchat gets Diwali-themed stickers and AR lenses; Check how to use
Listen to the latest songs, only on JioSaavn.com