‘Jolly LLB 2’ actor Huma Qureshi will soon step onto the red carpet at the Tashkent Film Festival, which commenced on Tuesday and will continue till October 3. 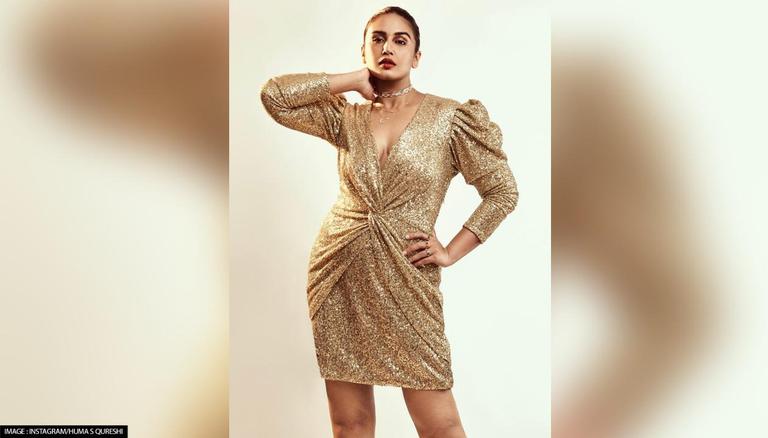 
Best known for her roles in Gangs of Wasseypur, Bell Bottom, Jolly LLB 2, Ek Thi Daayan and several other entertainers, Huma Qureshi is currently gearing up for a prestigious occasion. The actor will soon step onto the red carpet at the Tashkent Film Festival. The festival has seen several Indian stars' presence, as Raj Kapoor was one of the celebrities to arrive at the inaugural edition of the festival, which took place way back in 1968. The festival commenced on Tuesday and will continue till October 3 and will be hosted by Uzbekistan.

Huma Qureshi is all set to make her appearance and walk down the red carpet at the Tashkent Film Festival. Apart from this honour, she will also be part of the 'New Uzbekistan' event, which will be dedicated to public health and the youth. She will also be part of two other events, the Days of 'World Cinema' and ‘Pearl of the Silk Road’. The upcoming film festival will also be attended by stars like Gerard Depardieu, Timur Bekmambetov, Rob Minkoff, Luc Besson and Steven Seagal.

Huma Qureshi was recently in the news after she crossed four million followers on the popular social media platform, Instagram. On the occasion, she posted a collage of her characters' photographs from her previous films. Pictures from her latest Netflix venture Army of the Dead, Gangs of Wasseypur and Ek Thi Daayan also features in the collage. In the caption of the post she thanked her fans and followers for showering their love on her as she wrote, "Thank you for all the love #4million #strong #love  #gratitude #blessed".

The actor recently made headlines after she played a supporting role in the Netflix film, Army of the Dead. Directed by  Zack Snyder, netizens raised questions about the screen-time the actor got and she shut them down with her reply. She mentioned in an interview that she was not concerned that her role in the film was limited, but was grateful to her fans for their love and support.