'I Would Love To...': Vicky Kaushal Opens Up About Wedding Plans Amid Rumours With Katrina

Vicky Kaushal recently made an appearance on the 'Into The Wild with Bear Grylls' and opened up about his marriage plans with Katrina Kaif. Take a look. 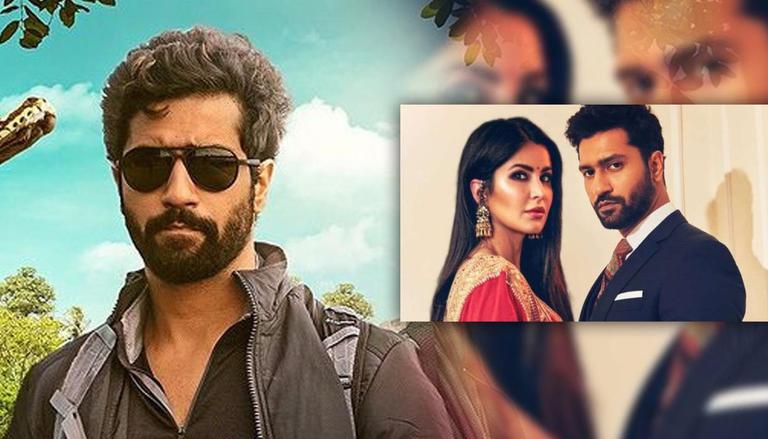 
As the rumours about Vicky Kaushal's marriage with Katrina Kaif have been doing rounds on social media, the fans have eagerly been waiting to hear news on the same. Actor Vicky Kaushal recently opened up about his wedding plans and revealed the qualities he would like to have in his wife.

Multiple media reports have been suggesting that Vicky Kaushal and Katrina Kaif marriage is set for December this year, however, the actors haven't confirmed it yet.

As Vicky Kaushal recently made a thrilling appearance as a special guest on the popular show, Into the Wild with Bear Grylls, the actor had an interesting conversation about how he wants his future wife to be and what qualities he wants in her. During the recent episode of Into the Wild with Bear Grylls, the host asked Vicky Kaushal about his wedding plans and if he would ever like to get married. In response, the Uri: The Surgical Strike actor stated that "he would love to get married at some point." The host, Bear Grylls further asked about the qualities he wished to have in his future wife to which he replied that they should be able to connect with each other and she could make him feel homely all the time. Adding to it, he also stated that he wishes to have a relationship where they both can make better versions of each other despite their "pluses and minuses."

He said,  "I would. I would love to at some point. Whoever that person who makes you feel at home all the time and you just know the connect. And, there is this understanding where you love each other for pluses and minuses both and we make each other a better version of each other."

As the wedding rumours of Katrina and Vicky are all over the internet with multiple media reports suggesting that they are set to tie a knot in December 2021, a report by Bollywood Life recently stated that they were planning to get married in May 2022 due to their prior work commitments. However, as other reports have been stating that the destination of the wedding is likely to be in Rajasthan, the chances of the wedding in May can be uncertain keeping in mind the weather conditions of Rajasthan in that month. Therefore, the sources that suggest plans for the December wedding are likely to take place keeping in mind Katrina's wish to have an outdoor ceremony.