The untimely passing away of legendary actor Irrfan has shocked the entire film industry. He breathed his last in Mumbai on April 29 at Kokilaben Dhirubhai Ambani Hospital. Many celebrities, co-stars and fans are sharing their heartfelt wishes and condolences to the actor and his family on their social media handles. 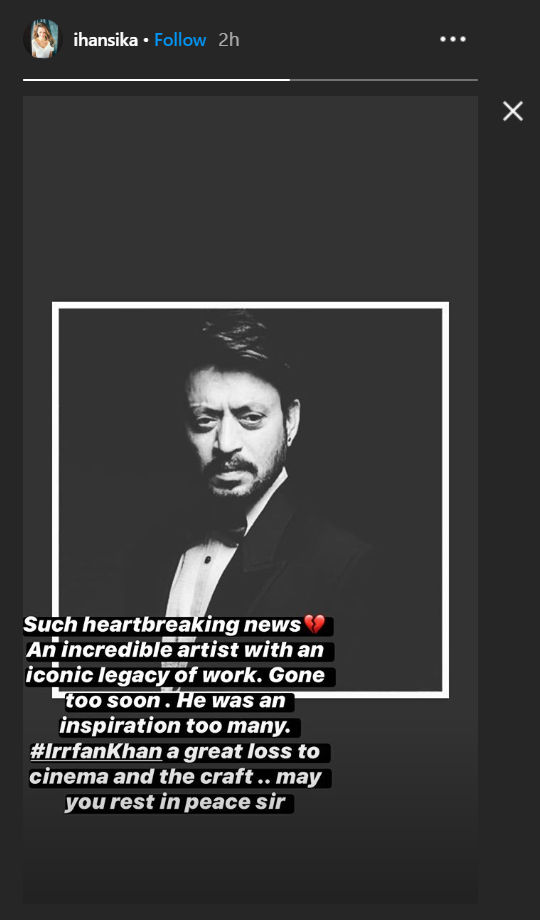 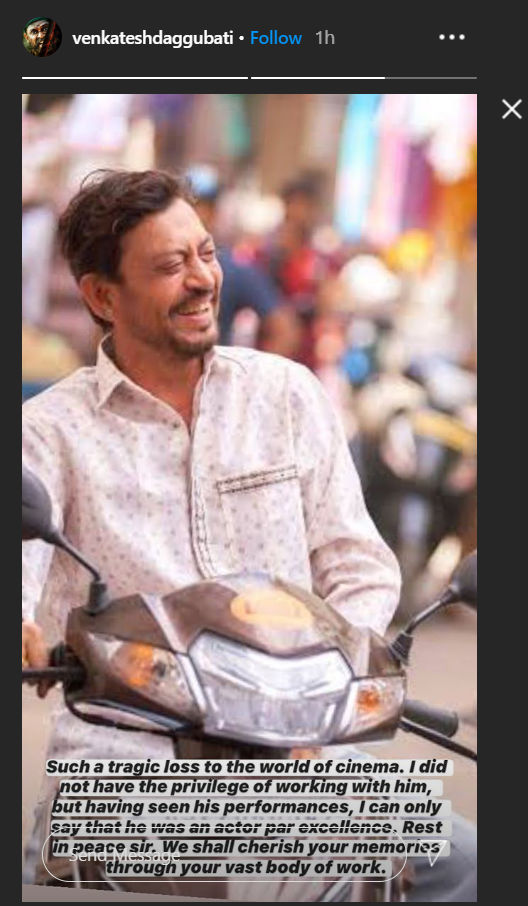 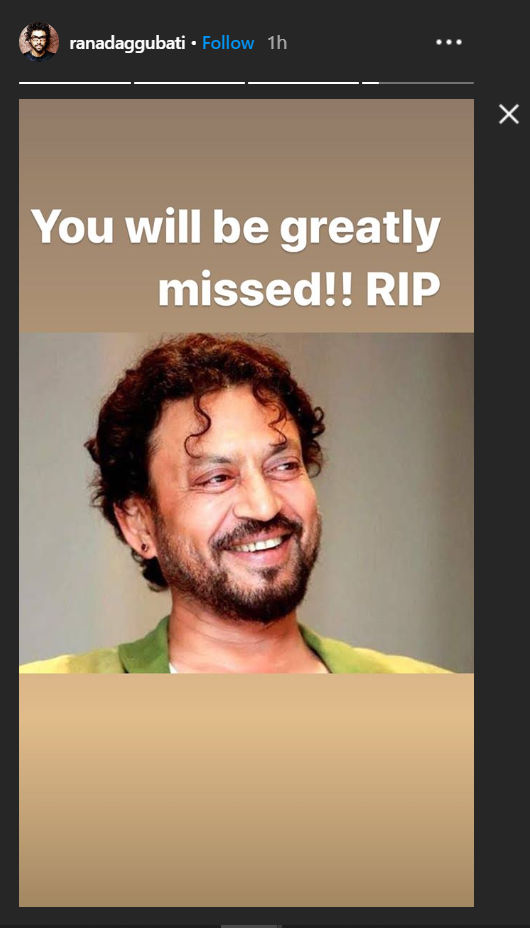 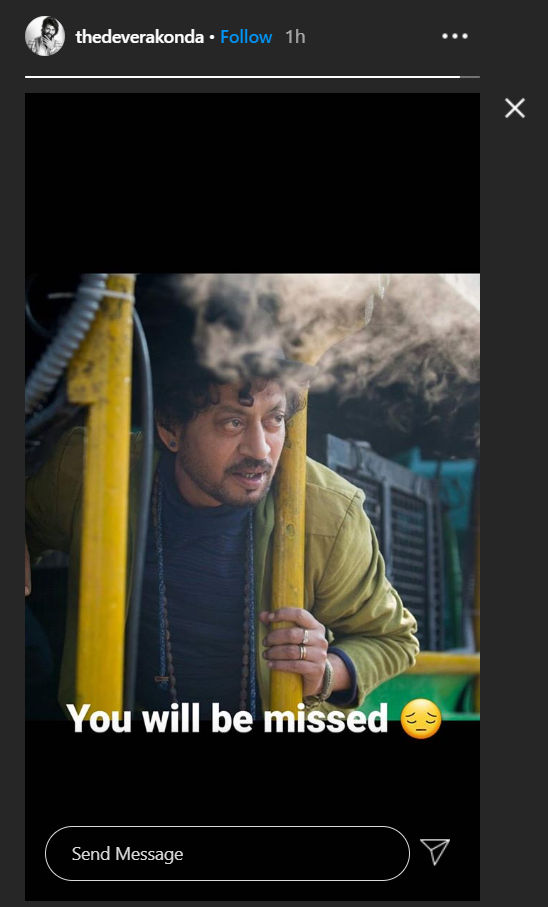 In a recently released statement, a spokesperson confirmed, “I trust, I have surrendered”; These were the some of the many words that Irrfan expressed in a heartfelt note he wrote in 2018 opening up about his fight with cancer. And a man of few words and an actor of silent expressions with his deep eyes and his memorable actions on screen. It’s saddening that this day, we have to bring forward the news of him passing away. Irrfan was a strong soul, someone who fought till the very end and always inspired everyone who came close to him. After having been struck by lightning in 2018 with the news of rare cancer, he took life soon after as it came and he fought the many battles that came with it. Surrounded by his love, his family for whom he most cared about, he left for heaven abode, leaving behind truly a legacy of his own. We all pray and hope that he is at peace. And to resonate and part with his words he had said, “As if I was tasting life for the first time, the magical side of it”.