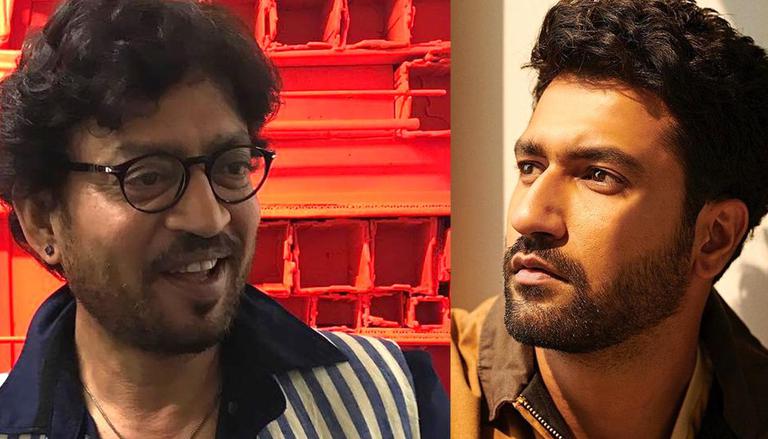 
Vicky Kaushal and award-winning director Shoojit Sircar are currently gearing up for the release of their film Sardar Udham. The two have waited for a long time for this ambitious biopic. However, Vicky Kaushal was not the first actor in Sircar's mind to essay the role of this revolutionary. He recently revealed he had planned the period drama initially with the late actor Irrfan Khan. Sircar also shared it was not easy to move on from Irrfan and cast someone else in his shoes. On the other hand, Vicky Kaushal revealed the upcoming film is a tribute to the legacy of the late legendary actor.

In an interview with Pinkvilla, Shoojit Sircar revealed Irrfan Khan was initially cast as Sardar Udham Singh. However, due to his health issues they had to move on. He revealed that he, Irrfan and producer Ronnie Lahiri had a discussion about the film. Irrfan was okay for the filmmakers to move on and cast someone else. But, it was not easy for them to take the decision. They then went with Vicky Kaushal to play the freedom fighter.

Vicky Kaushal also talked about the responsibility of stepping in the shoes of the legendary actor. The actor said that nobody could fill Irrfan Khan's shoes and it is unfortunate that he passed away so early. The Uri actor continued and revealed how he admired Irrfan Khan and his work. He said any part Irrfan Khan played was like schooling for budding actors like him. Further in the interview, Vicky Kaushal dedicated the film to the legacy of the late actor. He said everything they did in the film was a tribute to Irrfan Khan, as they tried to be as honest as possible in making Sardar Udham.

Sardar Udham is a biopic of the revolutionary freedom fighter who assassinated Michael O'Dwyer in revenge for the Jallianwala Bagh massacre. The film cast Vicky Kaushal in the lead role. It also cast Anmol Parashar, Banita Sandhu and Stephen Hogan. The film will premiere on the OTT giant Amazon Prime on October 16. Shoojit Sircar helmed the film, while Ronnie Lahiri and Sheel Kumar bankrolled it.