Kareena Kapoor Khan will be seen sharing the couch on her radio show 'What women want' with Sara Ali Khan. Check out the video and know more about it here

Love Aaj Kal actor Sara Ali Khan sat down with Kareena Kapoor Khan as a guest on radio show What Women Want. The podcast is hosted by Kareena and she invites leading names in the industry to talk to about numerous things. In a recently released promo, it has been revealed that Kareena Kapoor Khan will be sitting down with her step-daughter, Sara Ali Khan. Check out the recently released promo here.

It has been revealed that Kareena Kapoor Khan sat down with Sara Ali Khan to discuss the kind of men that women want. The two ladies have been dominating the silver screen for quite some time now and it’ll be interesting to see what their views are on the subject.

In the video, titled Keeping up with the Khans by the radio channel which airs the podcast, Kareena can be heard saying that Sara is the only member of the Khan family that she hadn’t hosted on the show until now. She even adds that she is excited to have Sara on board with her.

ALSO READ: When Kajol Learnt An Important Parenting Tip From Her Son Yug

The ladies looked extremely stylish as they sat on the couch. Netizens have claimed that they cannot wait for the episode to air as they have been eagerly waiting for the two ladies to share the couch. Fans have wished Sara all the best and even added that they are happy to see the two leading ladies together. The fans are excited to see what the Khans bring to the table, check out the reactions here: 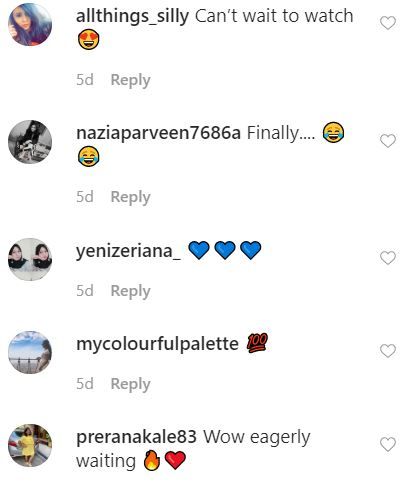 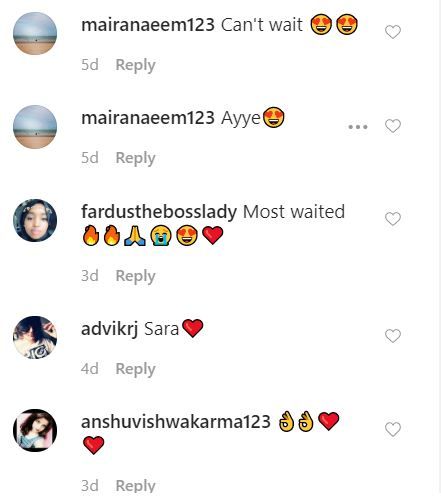