Kareena Kapoor took to her social media to share a glimpse into her son Taimur's playdate with Golmaal co-star Tusshar Kapoor's son Laksshya. 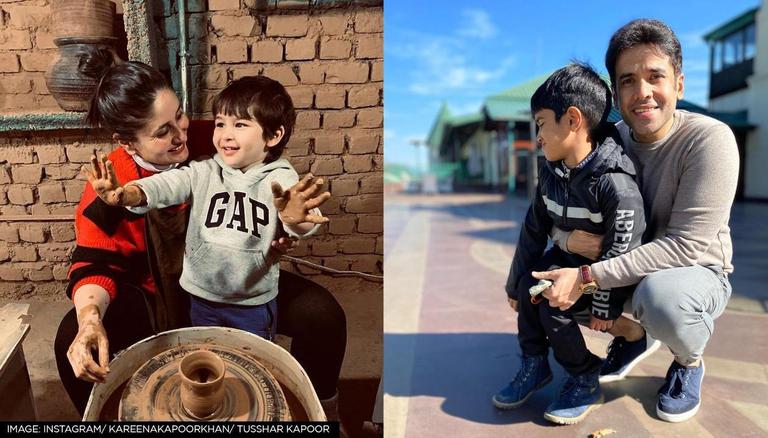 
Actor Kareena Kapoor Khan and her Golmaal co-star Tusshar Kapoor enjoyed a memorable playdate with their kids. They were also joined by many parents and their kids to spend some quality parent-kid time together. Check out the latest post by the Laal Singh Chaddha actor.

Kareena Kapoor Khan and Tusshar Kapoor's playdate with their kids

The actors took to their Instagram on November 30 to share a glimpse into their playdate along with the rest of their friends. In the picture, the 41-year-old actor can be seen wearing a bright yellow top paired with blue jeans she posed with her son Taimur for the group picture. Meanwhile, Tusshar was seen squatting down with his son Laksshya for the picture. Other parents were also seen smiling widely for the picture.

Kareena uploaded the post with the caption, ''Hamleys is a forever favourite 🎈❤️ Missed you @reenz290 and Ranvir 💕''. The 45-year-old reposted the same on his Instagram. 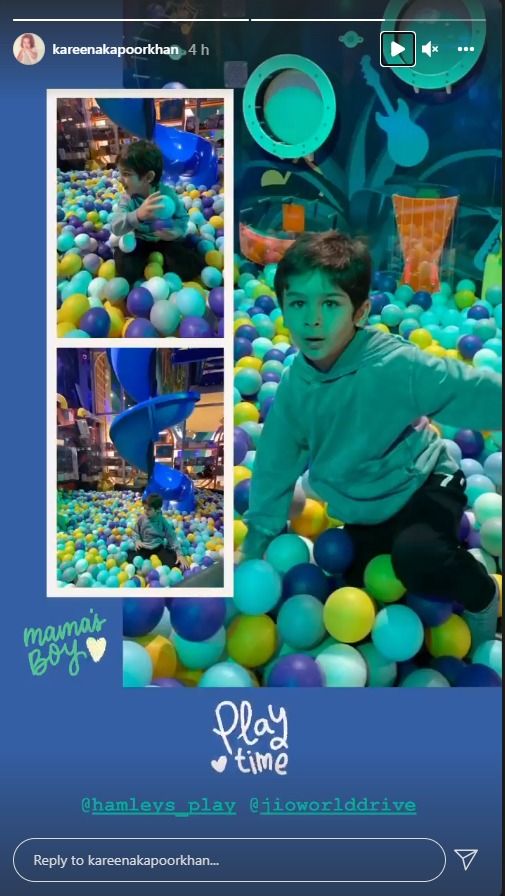 The actor is known for flaunting her love for her kids and family via her social media. Recently, the actor shared several pictures from their family trip to her husband Saif Ali Khan's ancestral property, Pataudi Palace in Haryana. Along with a selfie with Taimur, the actor also shared photos of actor Saif Ali Khan and her second son Jeh. On the occasion of Diwali, the actor shared a rare family photo wearing traditional attire. She shared the post with the caption, 'The only one who can distract me from posing…❤️Happy Diwali insta fam…love you all..❤️#the men of my life''

On the work front, the actor is all set to star in the upcoming highly anticipated movie Laal Singh Chaddha. Directed by Advait Chandan, 3 Idiots co-stars Kareena Kapoor Khan and Aamir Khan will reunite to play the role of Laal Singh Chaddha and his wife, respectively. Actors Naga Chaitanya and Mona Singh will feature in the supporting cast of the movie. The film has been receiving several setbacks for its theatrically release.

Kareena took to her Instagram to unveil a new poster of the movie as well as announce the new release date which is set on the occasion of Baisakhi, i.e. April 14, 2022.