In a recent 'Ask Kartik' session conducted by Kartik Aaryan on Twitter, the actor revealed the secret behind his 'Usain bolt-like' energy to complete his movies 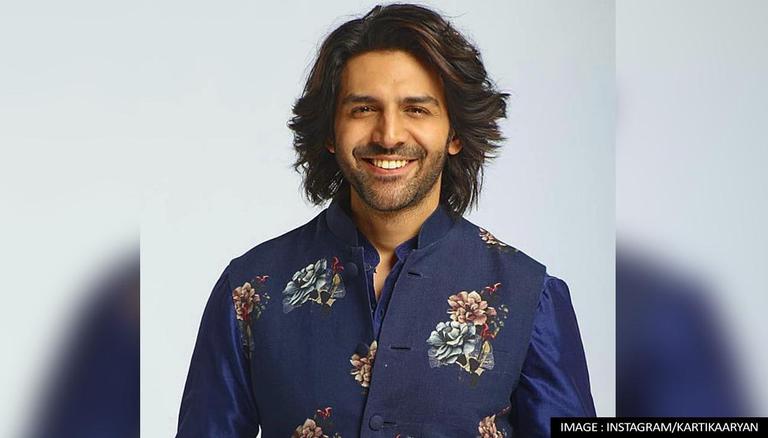 
Kartik Aaryan has never shied away from expressing adoration and love for his fans, and his recent 'Ask Kartik' session on Twitter is a testament to it. With servers of social media giants like Facebook, Instagram, and Whatsapp crashing yesterday, Kartik seemed to have made full use of the microblogging platform, Twitter. The actor was asked several questions ranging from his favourite song, his next collaboration with Kriti Sanon as well as his upcoming films like Freddy and Dhamaka.

Some fans also took this opportunity to express adoration for the star, as well as ask him the reason behind his Usain Bolt-like speed, with which he completes his movies. To this, Kartik credited none other than Bollywood's Khiladi, Akshay Kumaar as the secret behind his energy.

Kartik reveals the secret behind his energy

Taking to his Twitter handle on Monday, October 4, the Pyaar Ka Punchnama actor began his Twitter banter by writing,"#AskKartik karein?". Many fans flocked to pour in questions, one of which read, "You are at Usain Bolt speed, to complete your movies. What's the secret of your energy?". To this, the actor responded by writing "Akshay Sir", followed by a heart and fire emoji.

Another set of the actor's admirers uploaded a portrait they had sketched of him, and asked, "Have you seen this?". Kartik seemed awestruck by their efforts and asked them to send it across to his house. One user also hailed him as the 'National Crush', to which Kartik responded "Hey you."

Apart from these, netizens couldn't seem to control their excitement about the actor's much-anticipated Netflix film Dhamaka. When asked about the release date of the movie based on the 2013 South Korean action-thriller movie, The Terror Live, the actor told his fans to wait for his 'birthday treat'. Other Twitteratis jumped the bandwagon and in no time, Kartik was bombarded with excitement-filled messages about Dhamaka's release.

READ | Kartik Aaryan wraps up Ekta Kapoor's 'Freddy'; 'character to stay like a shadow with me'

Can't wait for The Dhamaka on ur birthday koki 🤩🤩

Okay u gonna treat us with dhamaka on your bdayy ?🥳🤩
Ohhmyygodd now i need to look for subscription🤕

The actor will be seen alongside Tabu and Kiara Advani in Anees Bazmee's  Bhool Bhulaiyaa 2 as well as the romantic thriller Freddy, which also stars Alaya F in the lead role. Apart from these, Kartik will be seen in Hansal Mehta’s next directorial venture, Captain India, the first look of which was recently by the actor. "When a man goes beyond the call of duty", his caption read.