Kartik Aaryan Opens Up About People Spreading Negativity About Him; 'It Doesn’t Matter...'

Recently, Bollywood actor Kartik Aaryan expressed his take on people spreading negativity about him during a candid interaction with a portal. Read further. 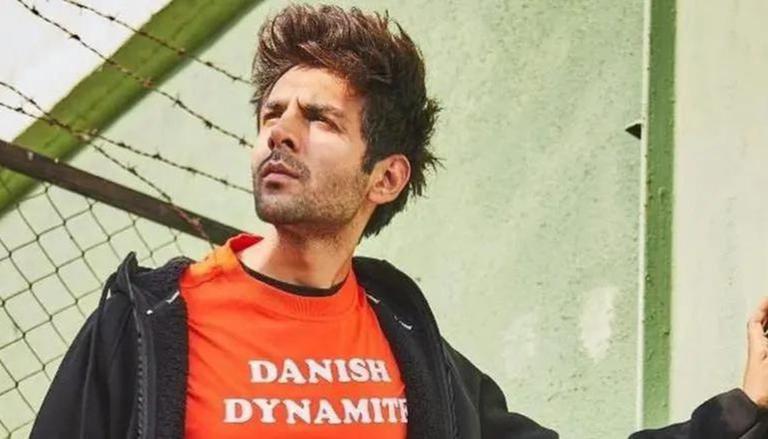 
Bollywood actor Kartik Aaryan has established himself as one of the most sought-after actors post the success of his spooky horror comedy film Bhool Bhulaiyaa 2. The actor is now busy shooting for his next outing Shehzada, alongside Kriti Sanon. As Kartik is riding high on the success of his filmographic career, recently the actor opened up about his take on people spreading negativity about him.

Kartik Aaryan breaks silence on people spreading negativity about him

In a candid interview with Bollywood Hungama, Kartik Aaryan answered some interesting questions of fans. During the interactive session, one of the fan's questions created quite a buzz online after the actor was asked about his take on people spreading negativity about him. "How does it feel when some people, once you were closest to, indirectly say something against you which can create a lot of misconceptions about you? Do you feel disheartened? And as your fans, how should we react?" the fan asked indirectly hinting at one of the comments about him on a chat show.

Further revealing how his work matters to him the most, Kartik continued, " At the end of the day, it’s always about work and it speaks volumes. Nothing matters more than that."

READ | Kriti Sanon gets special birthday wish from Kartik Aaryan; 'From Your Shehzada..'

On the professional front, Kartik will next be seen in Rohit Dhawan's Shehzada which is the Hindi remake of Ala Vaikunthapurramuloo. Along with Shehzada, Kartik has several other projects in his kitty including Captain India, Satya Ki Prem Katha and an untitled film with Kabir Khan.