The Love Aaj Kal trailer has become the talk of the town, but viewers are shocked to see that the trailer also features actor Randeep Hooda. Watch it here.

Love Aaj Kal starring Sara Ali Khan and Kartik Aaryan is currently the talk of the town. The trailer of the Imtiaz Ali film is trending on YouTube and even social media is buzzing with this upcoming film. But even though people have been discussing the Love Aaj Kal trailer, many failed to notice a major cameo in the trailer.

As mentioned earlier, many people failed to notice Randeep Hooda in the trailer. Many fans after noticing this detail seem to have become extremely curious regarding Randeep’s role in this love story. Take a look at this still from the Love Aaj Kal trailer where Randeep Hooda is visible in the background. 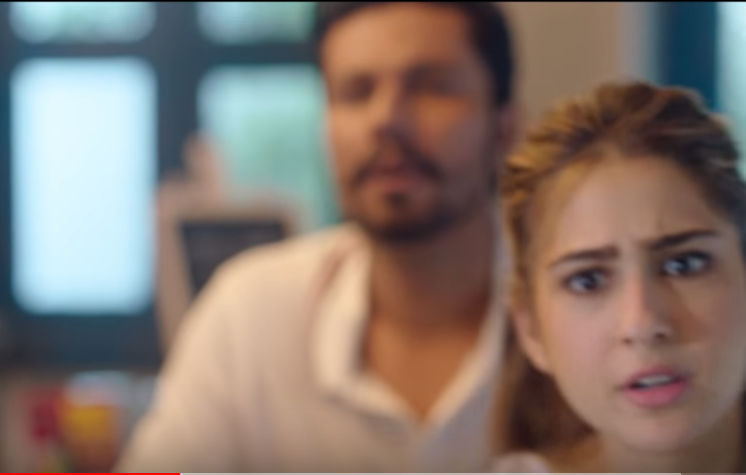 In the Love Aaj Kal trailer, Sara Ali Khan is stressing on how important her career is and currently, she wants to prioritise her job. This intense discussion between Sara Ali Khan and Randeep Hooda seems to be between Sara and her boss in the film. However, every other possibility in this situation is also considered.

The mystery about Randeep Hooda could be only revealed when the film releases on Valentine’s Day i.e. on February 14, 2020. But this is not the first time that Love Aaj Kal director has worked with actor Randeep Hooda. One of their most successful collaborations was the Alia Bhatt starrer Highway.