Mira Kapoor, the wife of Shahid Kapoor, is known for her beauty, wit and fashion sense. She was recently spotted walking down a road in a gorgeous black gown.

Mira Kapoor came into the spotlight after she got married to the massively popular Bollywood actor Shahid Kapoor. Since then, Mira has become a celebrity in her own right, having a large fan following on social media and featuring in several commercials and talk shows. She is also known for her great sense of humour, her quick wit as well as her passion for fashion. Mira Kapoor has always stunned audiences each time she has made a public appearance thanks to her beauty and her style sense. Recently, Mira was spotted walking down the road in a beautiful black dress.

Mira Kapoor was seen wearing a halterneck black gown that had a sequined design embroidered into the body of the dress, while the cloth around the neck was translucent. Mira also wore a pair of black stilettos. The gown had long extended frills at its end, which is why a style assistant could be seen walking behind Mira to prevent the cloth from hitting the ground. Below are a few pictures of Mira in the black dress, that was taken by a paparazzi who spotted her. 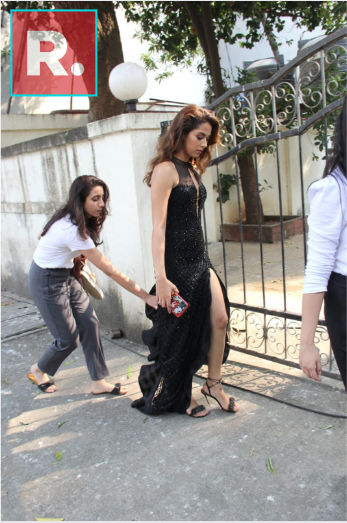 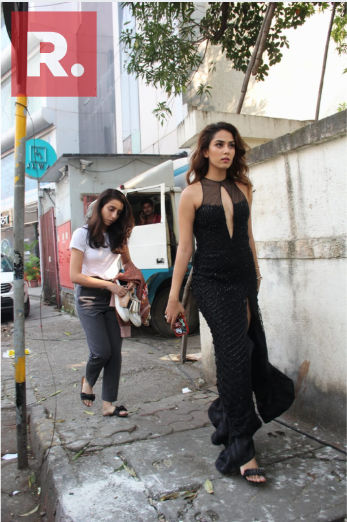 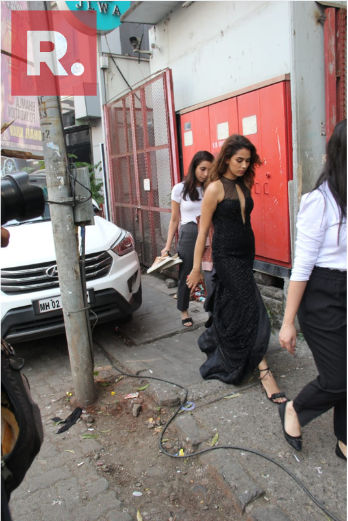 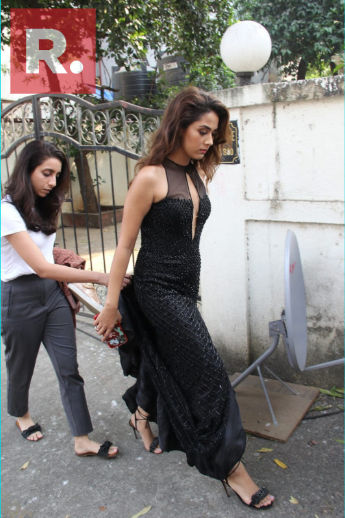 Shahid Kapoor recently featured in Kabir Singh, which turned out to be the biggest success of his career. The film was a remake of the Telugu movie Arjun Reddy, and it was praised by critics and audiences alike. Shahid is now working on his next project Jersey, which is also a remake of a Telugu film. Jersey is directed by Gowtham Tinnanuri, who was also the man behind the making of the original Telugu version. The movie is produced by Allu Aravind, Aman Gill and Dil Raju. Jersey has been given the tentative release date of August 28, 2020, and filming for the movie began on December 14, 2019.

Read|Mira Kapoor: Here are all the times when she rocked casual outfits flawlessly