We have listed down a few Bollywood feel-good films like 'Munna Bhai MBBS' for you to watch with family on International Happiness Day. Read on.

On March 20, 2020, people all around the world are celebrating International Day of Happiness. The goal of this day is to promote happiness as one’s fundamental human right. The theme of this year’s International Happiness Day is ‘Happiness For All, Together’. As many people are practising social distancing due to the pandemic we have listed down a few classic Bollywood feel-good films for you to watch with family while at home:

Munna Bhai MBBS is a comedy-drama film directed by Rajkumar Hirani. The movie stars Sanjay Dutt, Arshad Warsi, Gracy Singh, Jimmy Sheirgill and Boman Irani in pivotal roles. The story of the movie revolves around a gangster (Sanjay Dutt) who goes to a medical school to fulfil his father’s dream of becoming a doctor. Gangster Munna is supported by his friend circuit throughout his life. At the box office, Munna Bhai MBBS achieved a silver jubilee status, i.e. it ran for more than 25 weeks in the theatres. Gol Maal is a classic 1979 comedy movie helmed by Hrishikesh Mukherjee. The movie was bankrolled by N.C. Sippy and Mukherjee. Gol Maal became a massive hit and was remade in languages like Tamil, Malayalam, and Kannada. 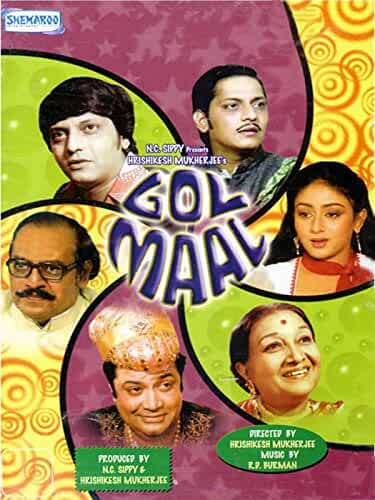 Chupke Chupke is a 1975 comedy movie helmed by Hrishikesh Mukherjee. Chupke Chupke was a remake of the Bengali movie Chhadmabeshi. The film featured Dharmendra, Amitabh Bachchan, Sharmila Tagore, Jaya Bachchan in pivotal roles. It is considered one of the most memorable films of the 70s by critics. 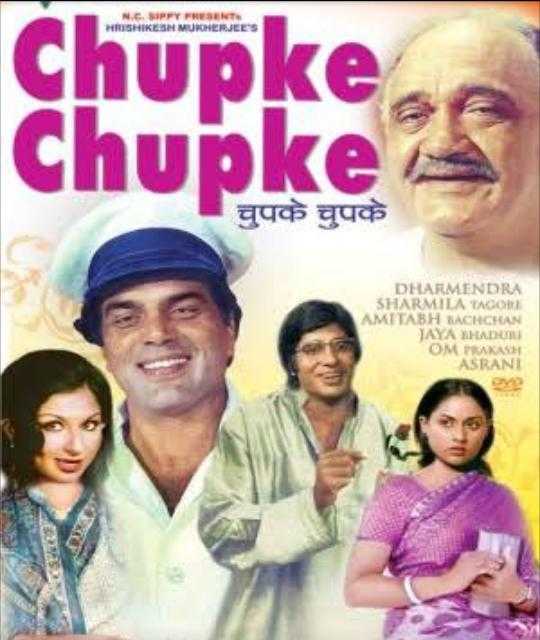 Andaz Apna Apna is a 1994 comedy movie helmed by Rajkumar Santoshi. The film was bankrolled by Vinay Kumar Sinha. Andaz Apna Apna stars Aamir Khan, Salman Khan, Karisma Kapoor and Raveena Tandon in prominent roles. This is widely considered to be one of the greatest comedy movies in Hindi cinema. 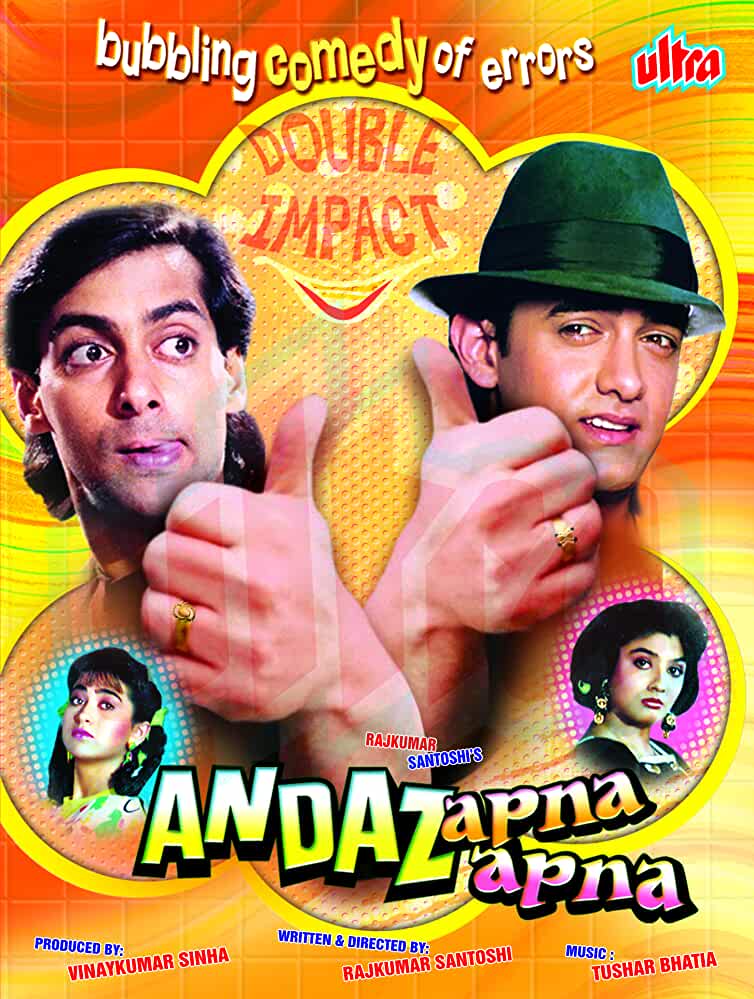 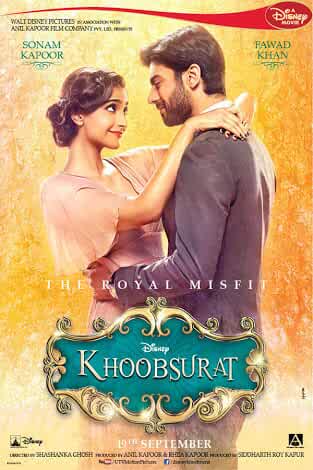 LATEST NEWS
View all
3 hours ago
Dil Bechara trailer: Celebs react to Sushant's upcoming film, say it is "all things love"
2 hours ago
Sonam Kapoor gets candid about mom-in-law Priya Ahuja, calls her 'cool' and 'progressive'
1 hour ago
Dil Bechara Trailer: Five poignant moments one shouldn't miss from the trailer
1 hour ago
'Dil Bechara' trailer released, Ranveer Singh receives birthday wishes from celebs & more
1 hour ago
Where is Saif Ali Khan in 'Dil Bechara' trailer? Here's all you need to know about it