Actor Neha Sharma who has films like Tum Bin, Crook, and more in her career graph, is all set to play the lead in Zee5's upcoming horror-comedy Aafat-e-Ishq. 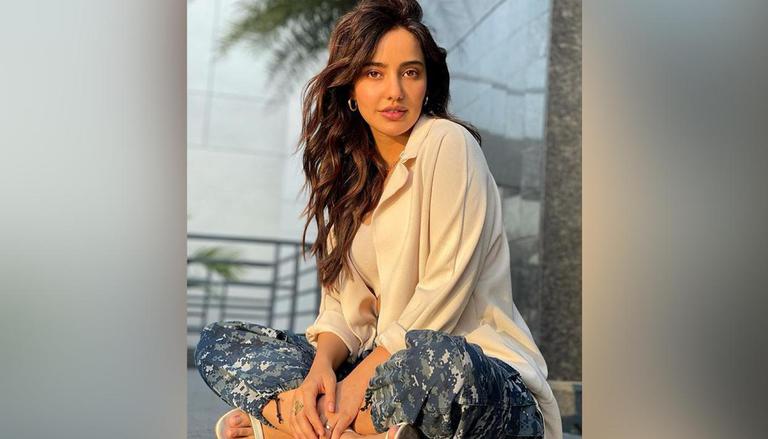 
Actor Neha Sharma who has films like Tum Bin, Crook, Youngistaan, and more in her career graph, is all set to play the lead in Zee5's upcoming horror-comedy Aafat-e-Ishq. The film is slated to release digitally on October 29. During a recent exclusive interaction with Republic World, Neha who had a great time shooting for the film while playing the role of Lallo, opened up about her thoughts on OTT releases and how it has proved to be a boon for the budding artists.

Neha admits that the digital platforms have opened "more avenues for new actors who were not explored earlier because of the star system that prevails in the Bollywood film industry."

What I do see changing for this industry after the advent of OTT is the whole star system. That is something which is getting out of the way. Earlier you had to be someone big’s relative or a star kid to get to feature in a film. But with OTT, it is only about the content and creativity. Now we can see many good shows coming up along with fabulous actors finding screen space who were earlier not discovered because of the whole star system.

Neha Sharma on new actors getting recognition through OTT

The 33-year-old actor feels that OTT has a long way ahead for good actors and scripts. "Suddenly it has become about the role and who fits into that particular role. Now you see a lot of new shows that are coming up like Kota Factory. So it has also become a medium to discovering new talent who was probably around but did not make their way to films. Your box office numbers also don't matter, the only thing that you need to do is to be perfect for a particular role."

On the other hand, Neha also admitted that with the popularity of OTT, it has become difficult for people to step out of their comfort zone and visit a theater to watch a film. Sharing her thoughts on the same, she said, “We all are used to OTT I think, and thanks to COVID. I wonder how we will get back to going to a theatre and watching a film. You want to have an experience of going to the theatres and watching a film but now we are so used to sitting at home and watching films in our own comfort zone that this is something we all need to figure out.”

Meanwhile, the actor will be seen playing the role of Lallo in Aafat-e-Ishq, who hails from Lucknow, Uttar Pradesh and resides with her family. Her family consists of Bauji, played by Ila Arun. The story of the film revolves around quirky character Lallo who turns 30 and her best friend Suhani, who works in a salon, advises her about finding a suitable man and getting married soon. It will be released on Zee5 on October 29.