A fund-raiser for Palghar mob lynching victim Nilesh Telgade's family has been initiated. Raveena Tandon was among those who urged her fans to help the family 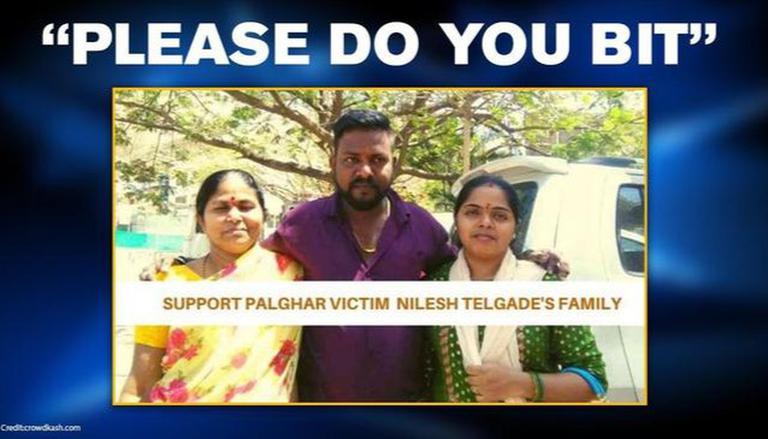 The lyching of three persons in Palghar near Mumbai last week sent shockwaves across the nation.The incident became a huge talking point countrywide with strong responses from the leaders as well. Out of the three victims, including two sadhus, a driver named Nilesh Telgade also lost his life due to the mob violence.

A fund-raiser for his family has been initiated on a crowdfunding website. Raveena Tandon was among those who urged her fans and followers to contribute and help the family, with his two little daughters. The campaign seeks to collect Rs 30 lakh for the family. The money will be used to open FDs and policies for the kids and to bear the expenses of the family.

In the video posted on the website, Telgade’s brother introduced the viewers to his mother and Nilesh Telgade's widowed wife and their two daughters. She shared how the family was dependent on Nilesh Telgade till now, and now they are worried about managing the upbringing of their daughters. In another video, she expressed her gratitude to human rights activist Ritu Rathaur, who initiated the campaign and all those who contributed.

READ: Ayodhya Monk To Fast Till Death For Justice In Palghar Lynching & Attack On Arnab Goswami

A fund raiser for the 29 yr old driver who was lynched along with hindu sadhus 🙏 He leaves behind two little girls , please do your bit and help this family . https://t.co/dV8HbvrHRS