'Sacred Games' actor who is currently in London with husband Benedict Taylor, indeed chopped it off and shared her new look on Monday. Check out the pictures

Radhika Apte on Sunday announced on her Instagram that she is planning on bidding an emotional goodbye to her beautiful hair. The 'Sacred Games' actor who is currently in London with husband Benedict Taylor, indeed chopped it off and shared her new look on Monday. She captioned the post saying, "Going to take a pair of scissors and chop the length. I love how long and healthy my hair has grown. But it’s time to say goodbye!" [sic] 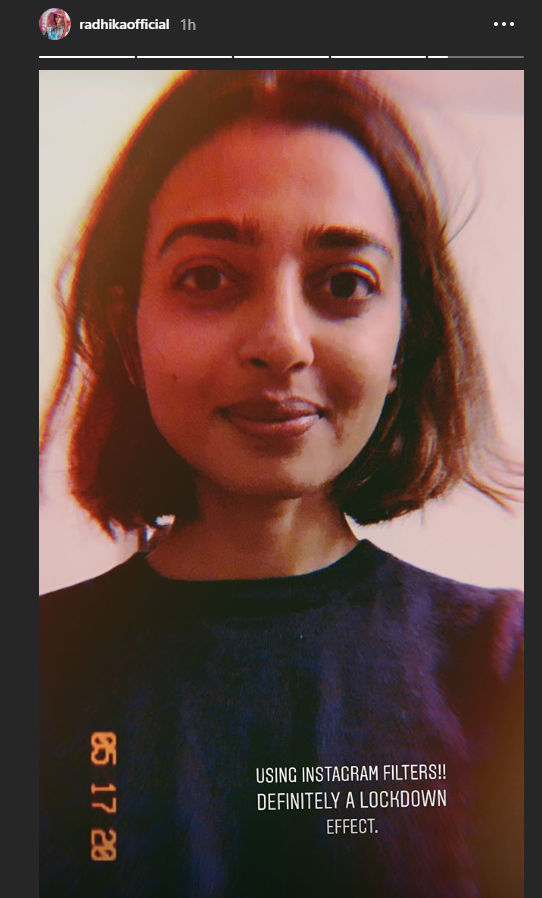 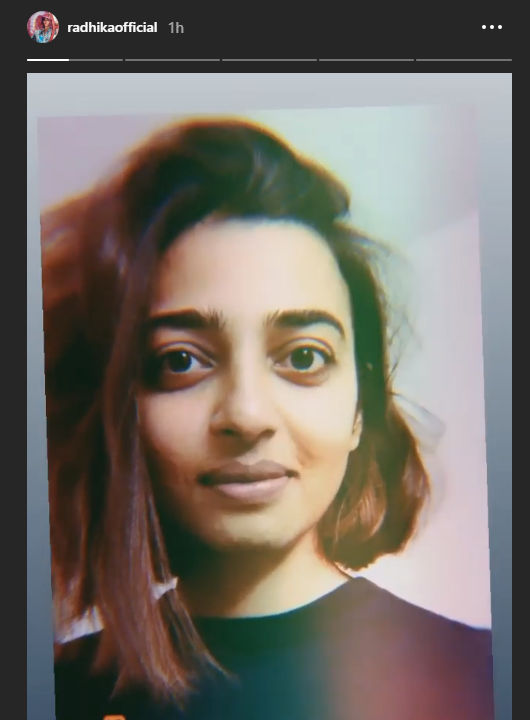 What's next for Radhika Apte?

On the work front, the Emmy nominated actor was last seen in the film Liberte: A Call to Spy based on the beginning of World War II. Radhika Apte was all set to feature in the television series Shantaram before the Coronavirus pandemic. The series is based on the Gregory David Roberts' best selling novel of the same name.

Radhika during the lockdown

She has been a part of an interesting initiative called 'Aage Ki Soch'. Earlier last month, Radhika had shared a video-- a collaboration of many Indian artists-- which urged people to use the time under lockdown for something productive and creative.

The video aimed to encourage the nation's youth to spend this time at home and use it productively to engage in activities that will upskill their existing knowledge base and prepare them for the new world after the COVID-19 crisis subsides. It's written and composed by Dil Hai Hindustani winner Akshay Dhawan and Shashwant Singh.

Staying safe with the people you love around you at home is top priority. But it always helps to have a new & positive perspective. Here’s something I did with @upgrad_edu and @bgbngmusic to remind you to use your time well while you’re at home! Tell me how what you’re doing with all this free home time by posting a picture and using the hashtag #AageKiSoch - cause thinking ahead is everything! Stay safe, indoors and hang in thereâ¤ I nominate @fatimasanashaikh to show me what she got, and I also nominate @radhikamehta9 @sarah.a88 and @jayasaha to join the fun!

PEOPLE HAVE PLEDGED SO FAR
LATEST NEWS
View all
1 hour ago
Wajid Khan's funeral: The popular music composer laid to rest next to Irrfan Khan's grave
27 mins ago
Ajay Devgn's 'Bhuj' & Amitabh Bachchan's 'Jhund' to be the first films to resume shooting
1 hour ago
Wajid Khan's demise: Viral Bhayani pays a heartfelt tribute to the musician
1 hour ago
Riteish Deshmukh wishes son Rahyl on turning 4, says 'wish I could grow up & be like you'
8 mins ago
Sonu Sood called as 'Indian of the Year' for all the social work; actor reacts