Rajkummar Rao took the internet by storm by getting on his knee to propose to his lady love, Patralekhaa. Here are photos of their wedding venue, guests & more. 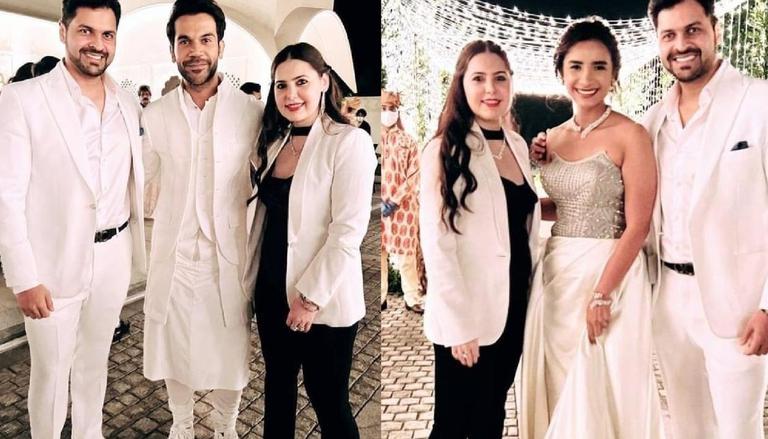 
Bollywood star Rajkummar Rao took the internet by storm by getting on his knee to propose to his lady love Patralekhaa. The couple has been dating for a decade now and is finally set to tie the knot today, November 14, 2021. They are currently in Chandigarh and here are all the details about their wedding venue and guest list.

Rajkummar Rao and Patralekhaa were rumoured to be planning to tie the knot for the past few months. The couple surely amazed their fans with the proposal in a dreamy setting in Chandigarh. While several photos of the couple are not out yet, a Delhi-based couple, who happens to be their family friends, shared a few glimpses from last night's celebrations.

Rajkummar Rao and Patralekhaa are set to tie the knot in the five-star hotel, The Oberoi Sukhvilas Spa Resort, New Chandigarh. The property is against the Siswan Forest Range and the foothills of the Himalayas.  The hotel includes an outdoor pool and promises the utmost luxurious wedding.

The last night's pre-wedding ceremony, which seemed like an engagement party, saw the couple and everyone dressed in white. The whole hotel was lit up with lights as the star-studded evening saw several Bollywood celebs. Actor Saqib Salim and choreographer and filmmaker Farah Khan were seen in a few photos. The guest list of their wedding is not out yet.

READ | Are Rajkummar Rao and Patralekhaa getting married? Here's everything we know so far 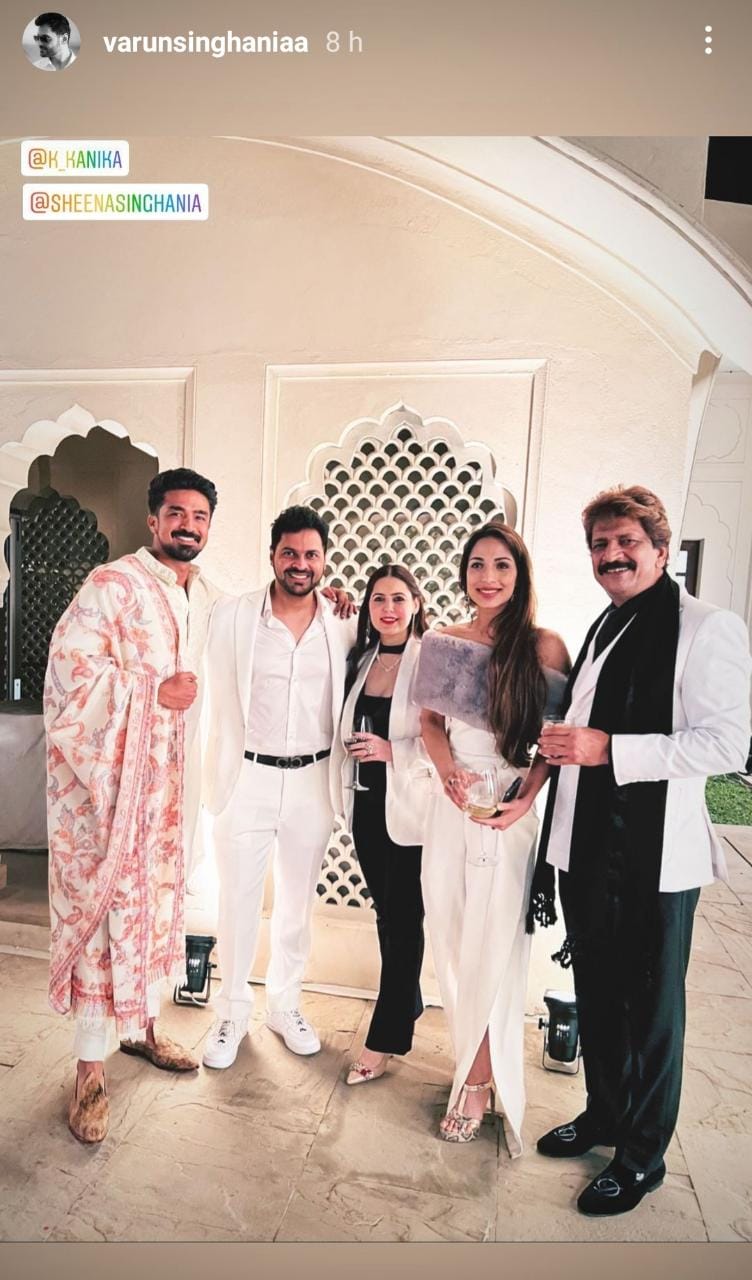 Rajkummar Rao and Patralekhaa both went down on their knees to propose to each other for the wedding. While the Stree actor wore a white outfit, Patralekhaa donned a silver and white thigh-high slit gown. As Rajkummar Rao went on his knees, Patralekhaa did the same. They put a ring on each other's hands and danced to Ed Sheeran's perfect.

In 2019, Patralekhaa opened up about her relationship with Rajkummar Rao in an interview with Humans of Bombay. The actor revealed how she thought he was a weird man after watching him in Love Sex Aur Dhoka. On the other hand, Rajkummar first saw his now fiance in a TV ad and thought he would want to marry her. The couple has been together for the past 10 years and were in a live-in relationship.

READ | Rajkummar Rao proposes to girlfriend Patralekha on one knee in these FIRST pics; See