After 'Love Aaj Kal' & 'Radhe', Randeep Hooda is now gearing up for his Hollywood debut with 'Extraction' alongside Chris Hemsworth; details here.

Randeep Hooda seems to be on a roll this year. Just earlier in February, the actor was seen essaying a pivotal role in the Kartik Aaryan-Sara Ali Khan starrer Love Aaj Kal. Fans seem to be going gaga over his performance in the film. The actor is also set to play the antagonist in Salman Khan's next, Radhe. The film is set to hit the screens on Eid 2020. In addition to these, the actor is all set to star in a Hollywood film, Extraction.

Talking about this collaboration with a news agency, Randeep Hooda said that he gets to do a lot of action in the film and added that he might be the first Indian male actor to do an action-packed role in a Hollywood film. He shared that it was a great experience to work with Hemsworth, the Russo brothers and the director, Sam Hargrave. 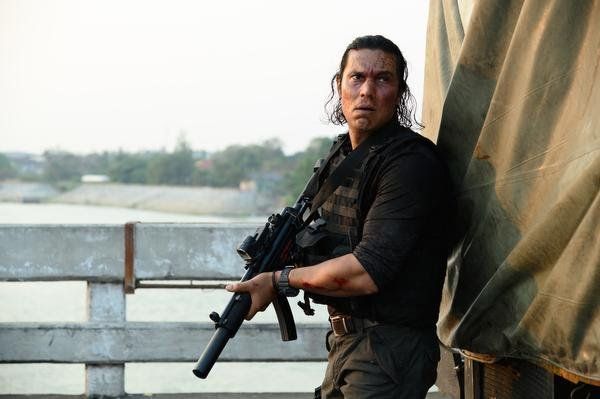 Further, talking about his role in Extraction, Randeep Hooda shared that his character is described as a wrecking ball in the script. He added that he has had a run as military personnel and is now working for Ovi's father. He further said that for the action shots, they rehearsed twice a day for 10 days. He also revealed that he has never had a director on a wire, hanging next to him and giving him instructions.

Extraction also marks Randeep Hooda's Hollywood debut. The film stars Chris Hemsworth and also marks the directorial debut of Sam Hargrave. The story has been penned by Joe Russo from the directing duo of Russo Brothers. The film will start streaming on the popular OTT platform Netflix from April 24, 2020.