Star couple Ranveer Singh and Deepika Padukone, who are known for their sartorial dressing sense, recently complemented each other at the Red Sea Festival. 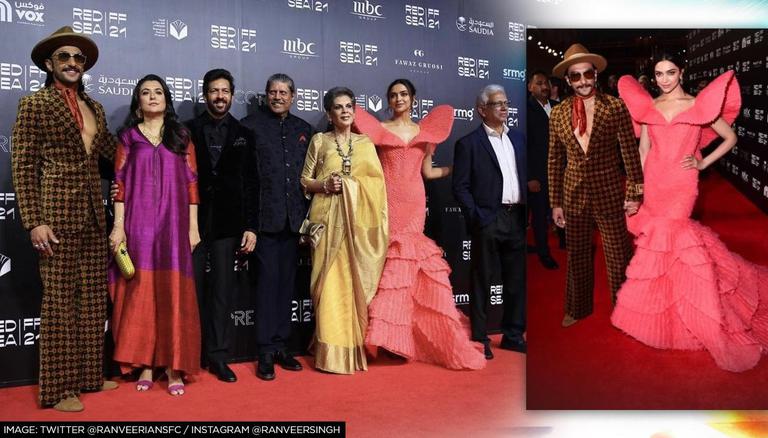 
Bollywood’s adorable couple Ranveer Singh and Deepika Padukone, who are known for their sartorial dressing sense, recently complemented each other at the Red Sea Film Festival. Apart from the two stars, they were joined by former India cricket team captain Kapil Dev and his wife Romi Bhatia.

Their presence on the red carpet came after the couple was present to promote their upcoming film 83 which was also screened at the festival. They were also joined by director Kabir Khan and his actor-wife Mini Mathur. Ranveer and Deepika, who play Kapil and Romi, respectively, in the movie, were greeted with loud cheers from fans.

For the event, Ranveer, who is known for his spectacular dressing sense, wore a Gucci yellow and black striped suit with a silk scarf, a hat, and dark sunglasses. On the other hand, her wife Deepika wore a pink gown with frill details. Romi wore a golden saree and Kapil looked sharp in a black suit. Pictures of the couple and other guests were shared by the official Twitter page of Red Sea Film Fest. 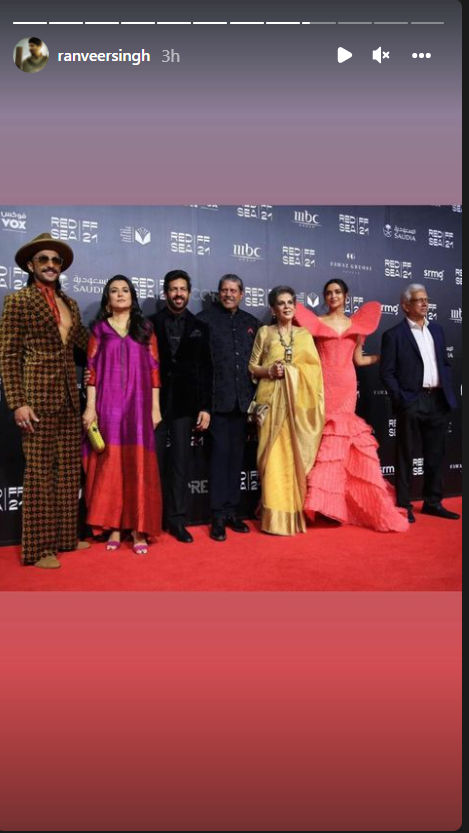 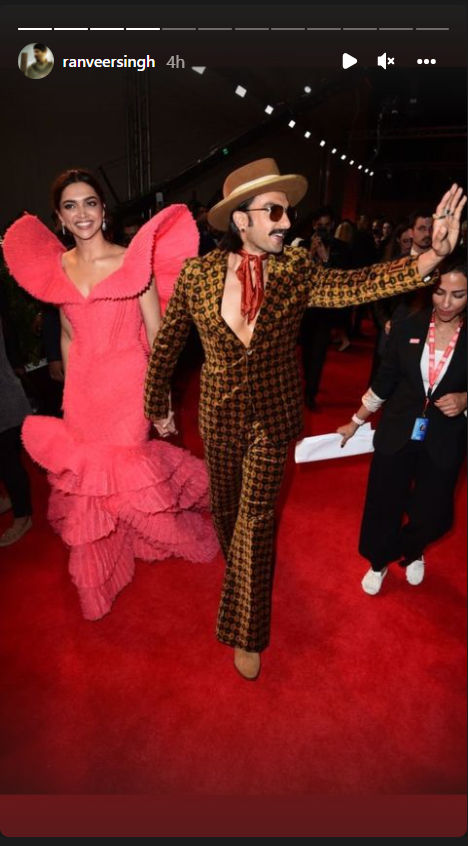 Ranveer Singh shared his looks on Instagram and wrote, “Father, Son & House of _____” Fans who were amazed by his dressing style and outfit, were quick enough to comment on the same. One of the fans of the actor wrote, “Kya pehen rakha ha ye.” Another user wrote, “ajeeb is the new Orange.” A third user penned a hilarious comment and wrote, “Normal clothes” along with laughing emoticons. Another echoed similar sentiments and wrote, “ The best style.” 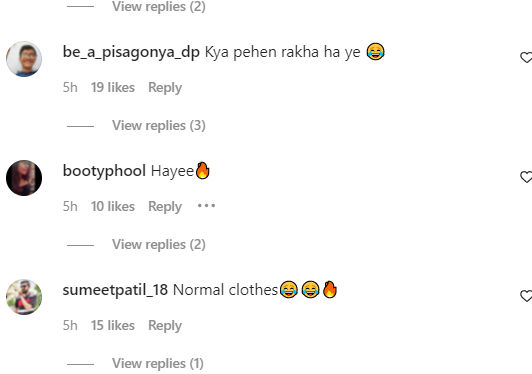 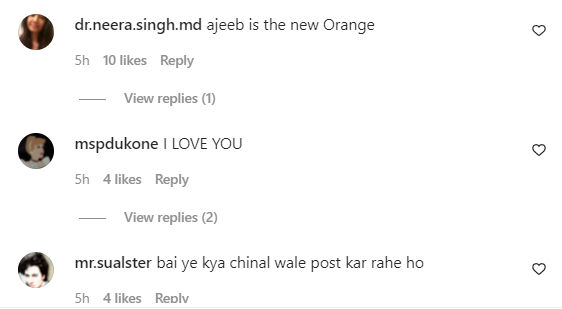