Ranveer Singh In Talks With Kabir Khan For Another Film After '83'? Here's All About It

Ranveer Singh is currently gearing up for the release of the biographical sports drama 83 directed by Kabir Khan and also starring Deepika Padukone. 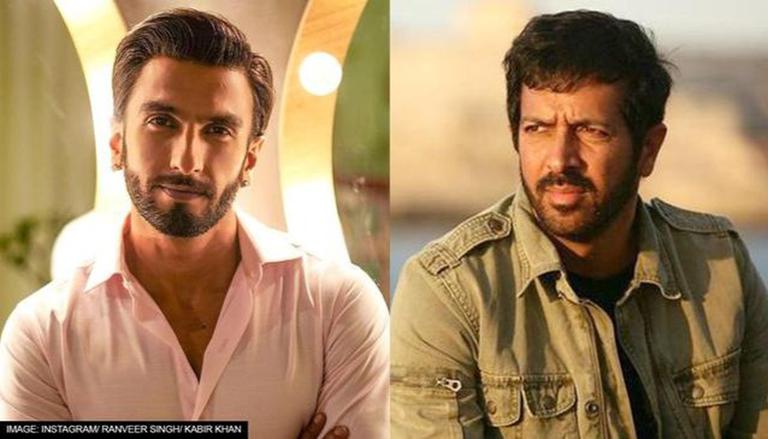 
Ranveer Singh is all set to play the role of legendary cricketer Kapil Dev in the biographical sports drama 83 also starring actor Deepika Padukone. Not only did the film receive a majorly positive response for its trailer but the team enjoyed a standing ovation from the crowd after its world premiere at the Red Sea Film Festival. With the release date inching closer, the team has ramped up the promotions on social media as well as overseas.

Recently, the stars attended an event in Dubai where the film was featured on the world's tallest building, Burj Khalifa. As the images and videos started making rounds on the internet, netizens could not help but admire the chemistry between the team of 83. While the film is yet to release, celebrated director Kabir Khan is reportedly already deciding to join hands with the actor for the next project. Read the details below.

Kabir Khan and Ranveer Singh join hands for another film?

In an interview with Bollywood Hungama, the 53-year-old filmmaker confirmed planning on collaborating with Ranveer Singh for another project by stating 'talks are happening'. He further told the outlet that he spent a 'good time' with Ranveer during filming for 83 which resulted in the duo discussing all kinds of ideas'. However, the director also said that nothing is confirmed yet. Kabir Khan admitted being fully committed to 83 until its release citing that it is 'an important part' of his life.

Directed by Kabir Khan, Ranveer Singh will be seen playing the role of Kapil Dev while Deepika Padukone will essay the role of Dev's wife Romi. The film will chronicle the journey of the Indian cricketer team unexpectedly bringing home the Cricket World Cup in 1983 after defeating West Indies in the final, who were two-time world champions under the captainship of Kapil Dev.