Sanjay Kapoor recently posted an image with her wife on social media where he wished her on her birthday. Read to know which celebs wished Maheep.

Sanjay Kapoor is one of the popular names in Bollywood. The actor is married to Maheep Sandhu since 1997. On the occasion of Mahdeep's birthday, many celebrities poured in with wishes. Even her husband wished her and wrote a sweet message on her birthday.

Sanjay Kapoor mentioned in the post that he is celebrating his wife's 27th birthday together with her. The actor also wrote that this year's birthday will be more special as they are spending it at home. Sanjay also captioned his sweet message with heart emojis. In the picture, Sanjay Kapoor is seen standing alongside his wife. Both look extremely stunning in the picture.

The couple has worn black glares that complement their overall look. Celebrities like Chunky Panday, Suhail Galadar, Sheetal Mafatlal, Genelia Deshmukh, Bhagyashree, Punit Malhotra and many more commented and wished Maheep on her birthday. Chunky Panday's daughter Ananya Pandey also posted a story on her Instagram profile to wish her. 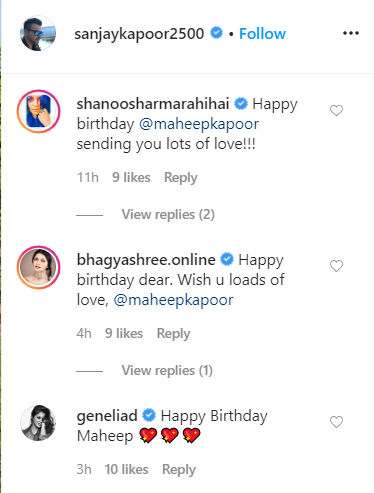 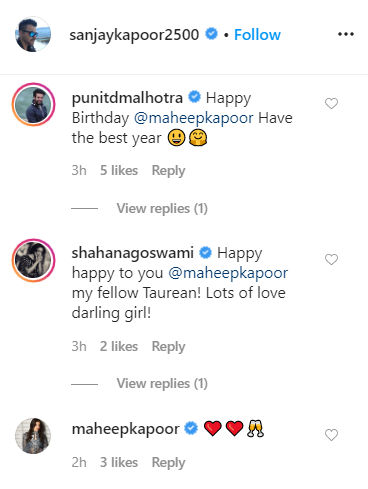 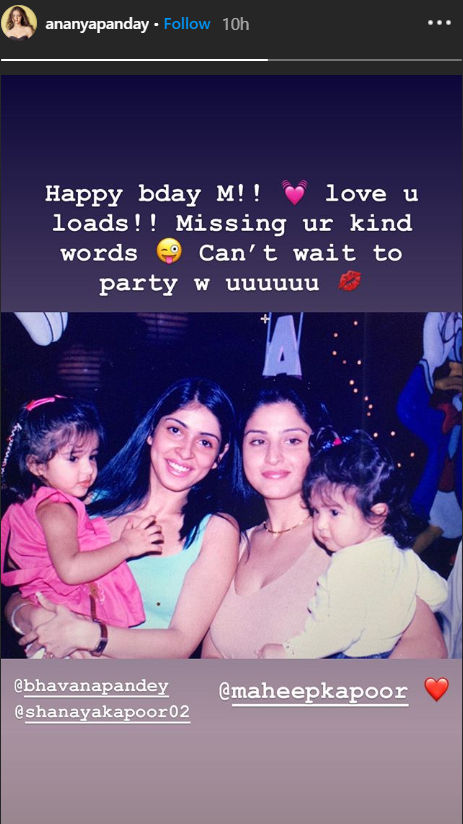 Maheep Kapoor also commented on the post with heart emojis. The birthday girl also posted a picture with her family on her Instagram profile. In the picture, Maheep Kapoor's daughter Shanaya Kapoor and her son Jahaan Kapoor were also seen. Maheep also mentioned in the post that this year's birthday is not something that she will forget anytime soon. Karisma Kapoor also replied to the post and shared an Instagram story wishing Maheep on her birthday.

Actor Sonam Kapoor also shared an Instagram post where she wished Maheep Kapoor. Even Maheep Kapoor's best friend Seema Khan shared a picture with the birthday girl. Maheep also replied to Seema Khan's post and told her that she misses her. 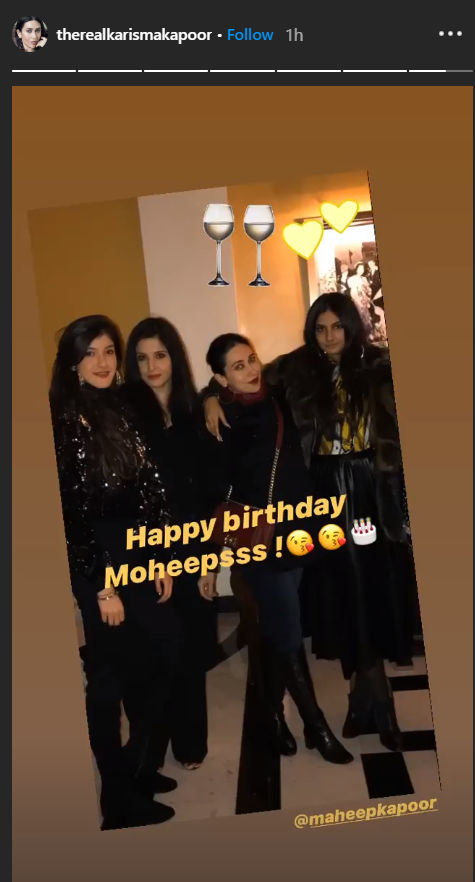