Shehnaaz Gill Thinks Trending On Twitter Is Not Cool; 'I Want To Be An Artist...'

Shehnaaz Gill recently opened up about how she wants to be an artist and not a social media influencer while stating how trending on Twitter is not cool. 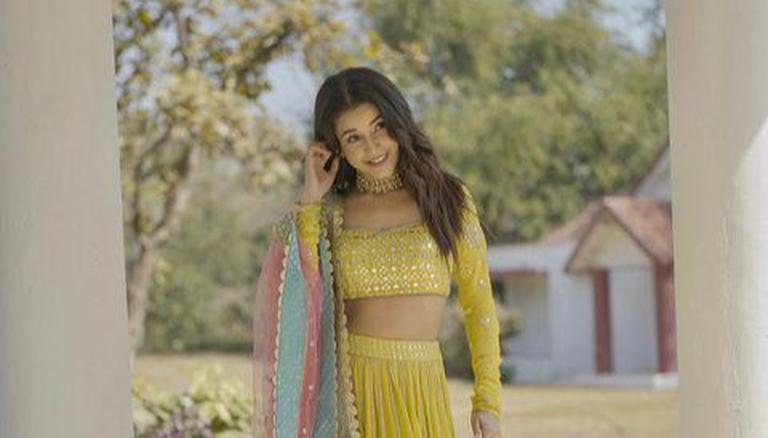 
Shehnaaz Gill garnered massive fame for her appearance in the famous reality TV show Bigg Boss post which her fan following escalated over leaps and bounds. She is among the frequent trending stars on both Twitter and Instagram where her fans keep showering their love on her. However, she recently reflected on the same and stated that she doesn't want such kind of stardom but wants to be an artist who is remembered for her iconic work.

During a recent conversation with Connect FM Canada, Shehnaaz Gill recently reflected on her massive popularity on social media and stated that she doesn't think trending on Twitter was cool. Adding to it, she stated how she did appreciate her fans who do so much for her while raising a question of how long will the fans trend her.

“I don’t think trending on Twitter is cool. I appreciate my fans who do so much for me, but till when they will do it? If I will stop working, they will stop too,” she said.

Shehnaaz Gill recently visited Lalbaugcha Raja pandal on the occasion of Ganesh Chaturthi along with her brother Shehbaaz Badesha. While the singer was seen in a yellow ethnic outfit with elegant jewellery, her brother donned a white T-shirt and denim.