'Sholay' Shooting Location: Know About The Famous Filming Location Of The Iconic Movie

The 1975 film, Sholay is an action, adventure, comedy helmed by Ramesh Sippy. The film starred Sanjeev Kumar, Dharmendra, Amitabh Bachchan, Amjad Khan, Hema Malini and Jaya Bachchan in lead roles. The film is about when a notorious and brutal bandit assassinates his father, a retired police officer enlists the help of two outlaws to catch the bandit. Ever since the release of the film, Sholay has been one of the much-acclaimed films in Indian cinema. People have still been garnering heaps of praise for the film and are also wanting to know more about it. Here’s taking a look at the filming location of Ramesh Sippy’s Sholay

Most of the shooting from the film Sholay has been reportedly shot in Ramanagara's rocky terrain, a town near Bangalore, Karnataka. As per reports, for easy access to the sets, the filmmakers had to construct a road from the Bangalore highway into Ramanagara. It was also reported that an entire township was established on the site by art director Ram Yedekar. The prison was also set was installed near Bombay's Rajkamal Studio to suit the natural lighting of the on-location sets, even outdoors.

At a time, one part of Ramanagara was reportedly named "Sippy Nagar," as a reference to the film's director. As of 2010, tourists travelling through Ramanagara were still offered a visit to the "Sholay rocks" (where most of the film was shot). 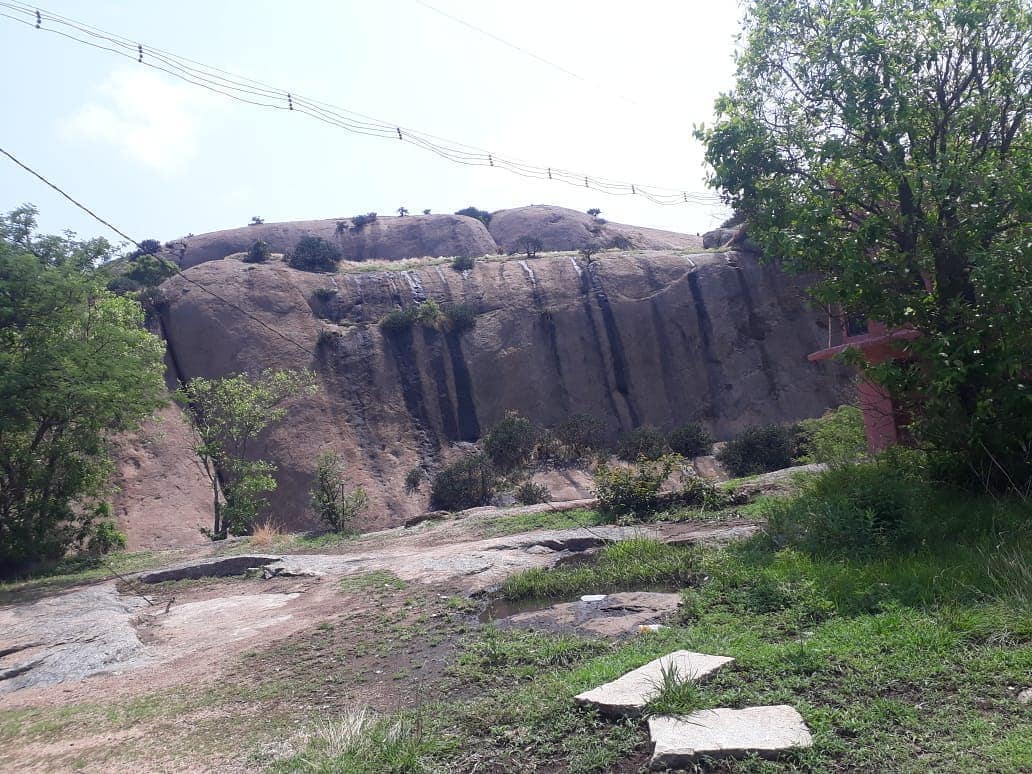 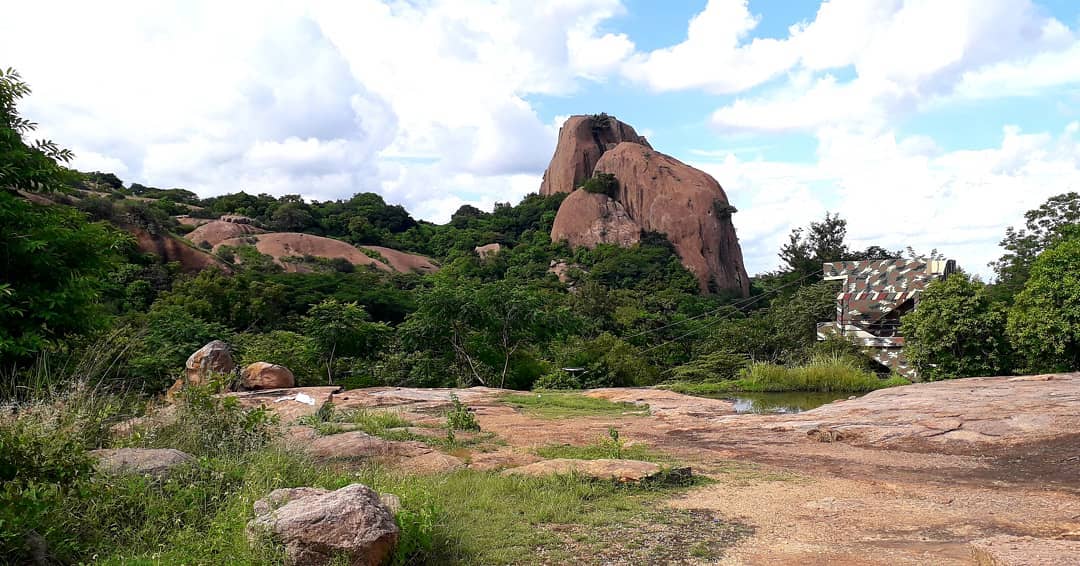 The classic Bollywood film Sholay is an action-adventure movie helmed by Ramesh Sippy. Released in 1975, Sholay revolves around the friendship of Jai and Veeru. The plot unveils a former police officer hiring two outlaws to capture a ruthless bandit who had murdered his entire family. Satyen Kappu can be seen playing the role of Ramlaal, who is Thakur’s aka the former police officer’s servant.

The movie's most iconic scene as an angry Gabbar Singh comes out to provide an example of his three defeated goons who came back empty-handed after being beaten by just two people. It includes one of the most unforgettable dialogues emerging from Indian cinema, also regarded as the all-time classic line: "Kitne aadmi the? "(How many people were there?). Watch the trailer here.