Robert Pattinson will appear in the upcoming Matt Reeves film, 'The Batman'. Ahead of its release, let's take a look at previous batmobiles from various films.

For the new Batman movie starring Robert Pattinson, director Matt Reeves recently shared his version of Batmobile. Some fans have called it the most toned-down version of the Batmobile they have ever seen. While the Batmobile looks understated in Matt Reeves' version, the massive engine at the back certainly makes it look like a beast. Fans are eagerly waiting to see Robert Pattinson in the role of the iconic superhero character:

From the images, you can see that the new Batmobile is just a car. But there's a catch. It has an unshielded engine with bat-shaped fenders. The skirts and the back of the car certainly make it look like a Batmobile. The car looks like a toned-down version of various older Batmobiles or a heavily modified hot rod. Take a look at the previous Batmobiles.

The iconic tumbler from Christopher Nolan's The Dark Knight saga 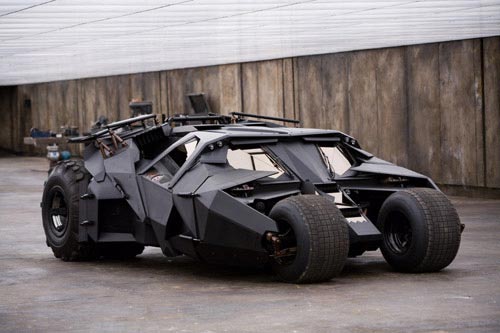 Christopher Nolan's iconic tumbler was a classic. It resembled the shape of the tank. Also, the tumbler had a feature where it could eject the Batpod (Batman's Batcycle) from it. 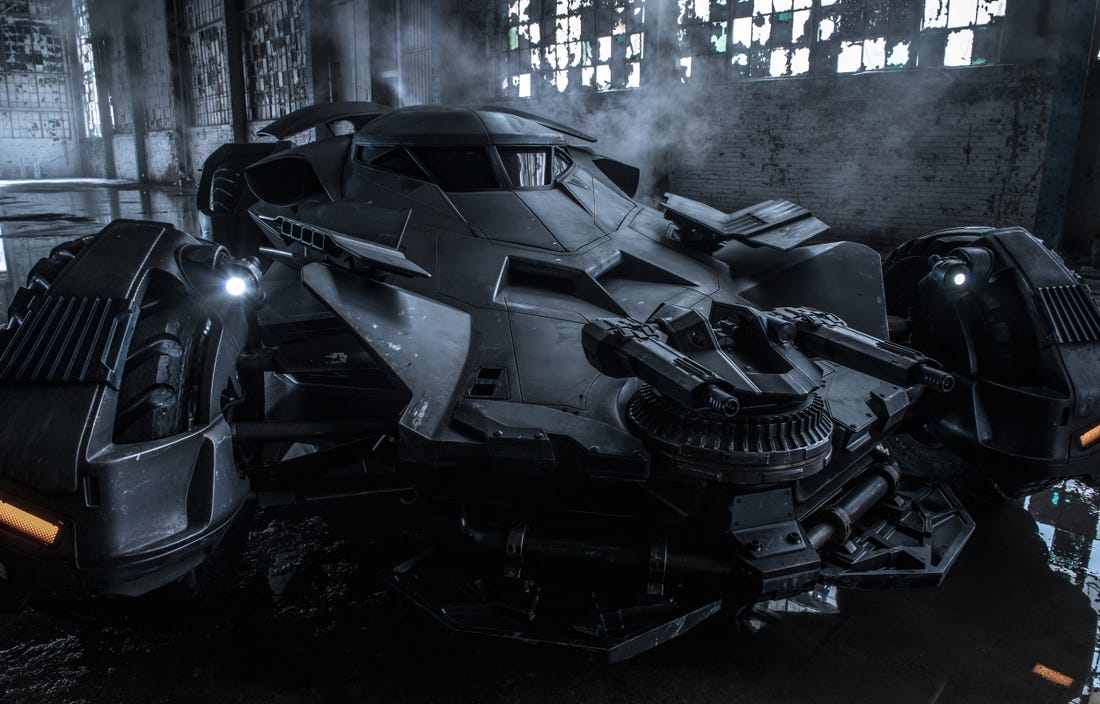 Snyder's Batmobile was rugged and resembled a tank. Movie productions from the past had built cars that could actually be driven, like Nolan's tumbler and Zack Snyder's batmobile from Batman V Superman: Dawn Of Justice. This is considered one of the most memorable batmobiles.

Nolan's take on the batmobile was also the same. Many fans are worried that this version of the batmobile won't be able to live up to the preceding versions. Normally, in comic books, the Batmobiles are tank-like with a lot of utility. As for cinematic Batmobiles, the Snyder, Nolan and Tim Burton's designs were perceived as comic-accurate by many fans. Reeves' take on the batmobile is subtle yet looks cool at the same time.

In the 1989 Batman film, Michael Keaton's Batman was seen driving a Batmobile with a sleek feature. It had an aerodynamic design and the front part of the car resembled that of a torpedo. The film featured Jack Nicholson as Jack Napier, also known as The Joker. The Batmobile featured in this film is one of the most iconic rides of the world's best detective. Here is a scene from Batman.

The movie, The Batman (tentative title) is slated for a 2021 release. Matt Reeves has only revealed test footage of Robert Pattinson in costume and images of the Batmobile. The movie will chronicle the early years of Batman when Bruce Wayne has donned the cowl for only two years.