Vaani Kapoor has only done films under the Yash Raj Films banner. Her latest film, War has been a huge success. Will YRF continue working with Vaani Kapoor?

Vaani Kapoor, who made her debut with Shuddh Desi Romance, was introduced to the industry by Yash Raj Films. She had signed a three-film deal with the Yash Raj Films banner. After Shuddh Desi Romance, she was cast in the Telegu remake of Band Baajaa Baaraat - Aaha Kalyanam in 2014. Her final movie under the three-film deal was Befikre, which released in 2016. In Befikre, she was cast opposite Ranveer Singh. Vaani Kapoor’s latest film, War featuring Hrithik Roshan and Tiger Shroff, has been a huge success at the box office. It is still running in theatres.

Also Read | Vaani Kapoor: Why The Actor Is The New Protege Of Yash Raj Films

Also Read | Vaani Kapoor Wants To Be Friends With Ranbir Kapoor. Here's Why 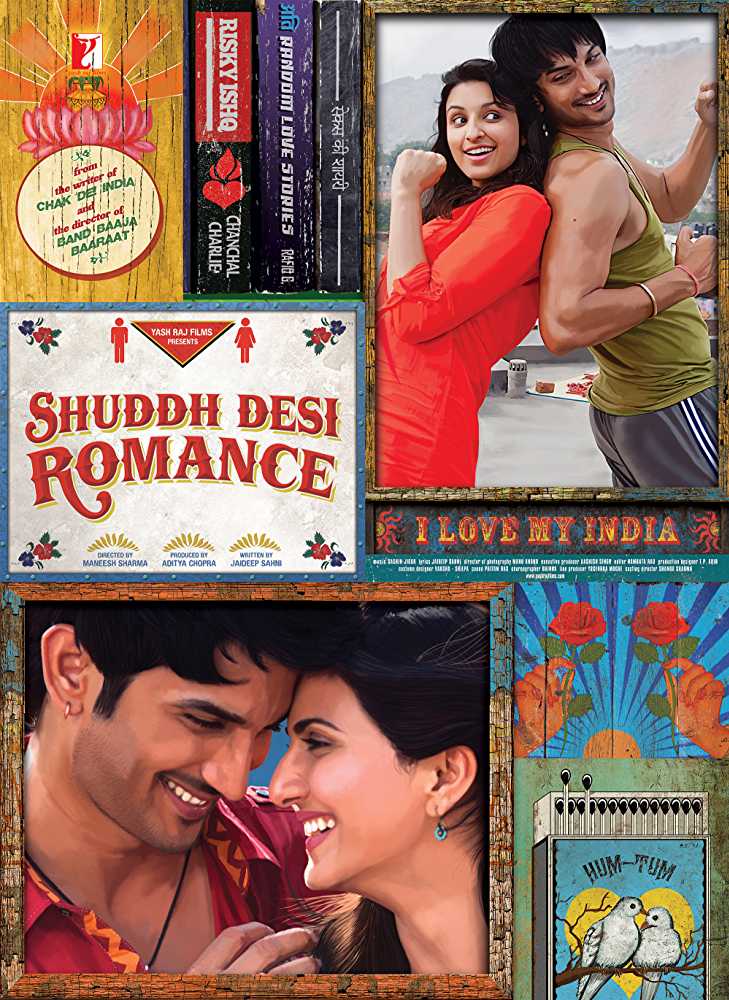 This was the debut movie of Vaani Kapoor. She was cast opposite Sushant Singh Rajput. Parineeti Chopra was also featured in this movie. It is a story of three youngsters, who decide to follow their hearts and find love the unconventional way. 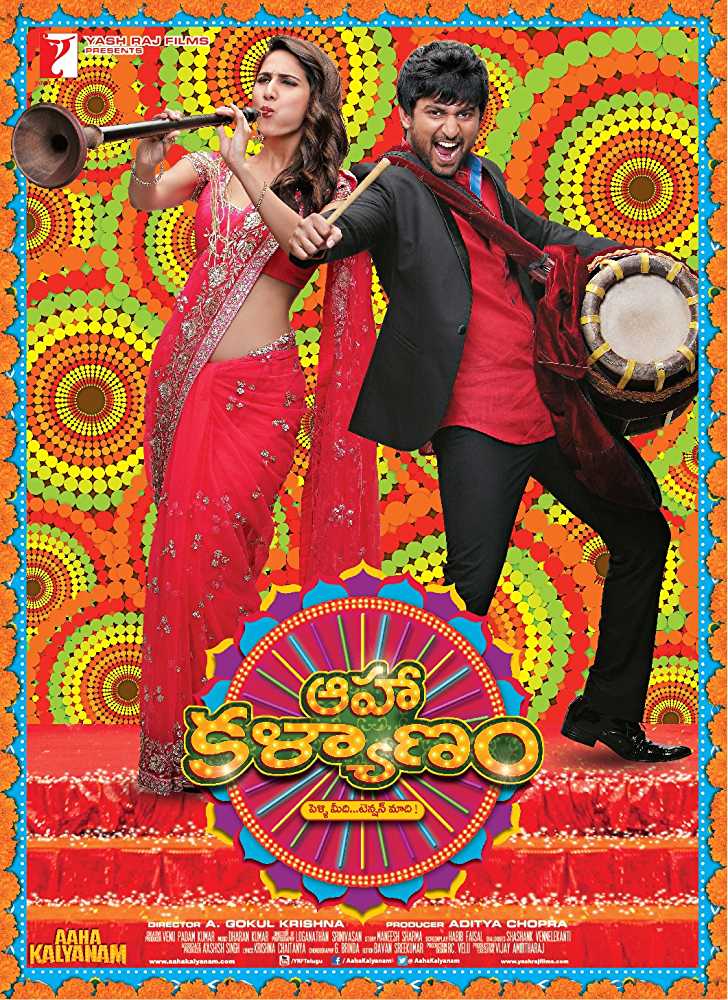 It is a Telugu remake of the Bollywood movie Band Baaja Baaraat. 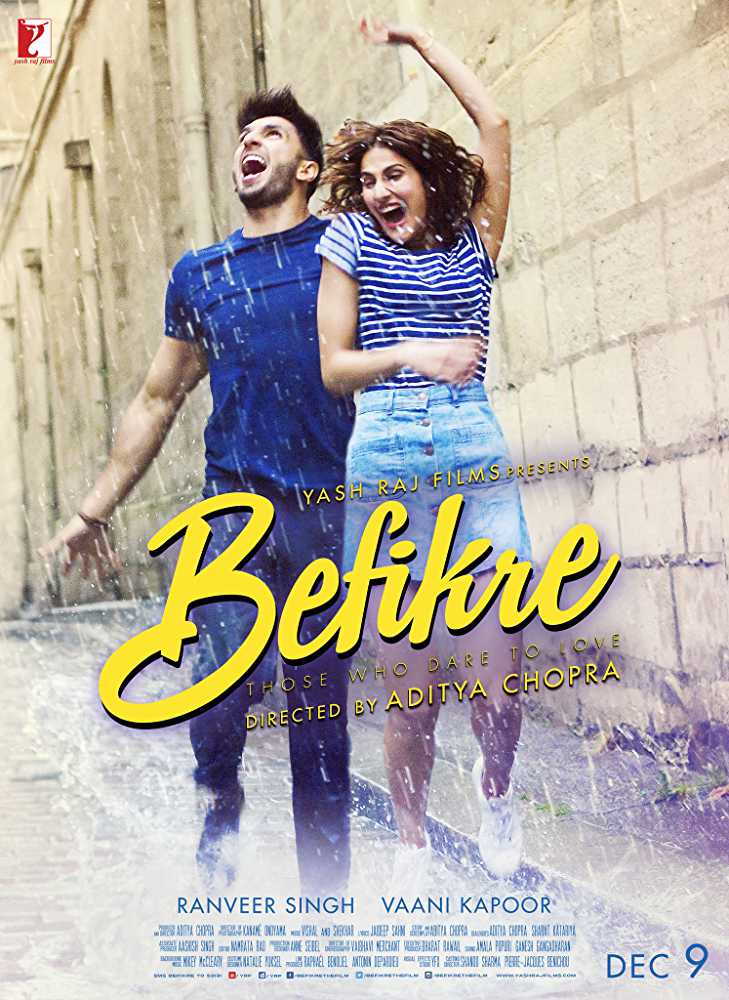 Befikre is a movie featuring Ranveer Singh and Vaani Kapoor. This was Vaani’s second Bollywood movie and third movie overall. 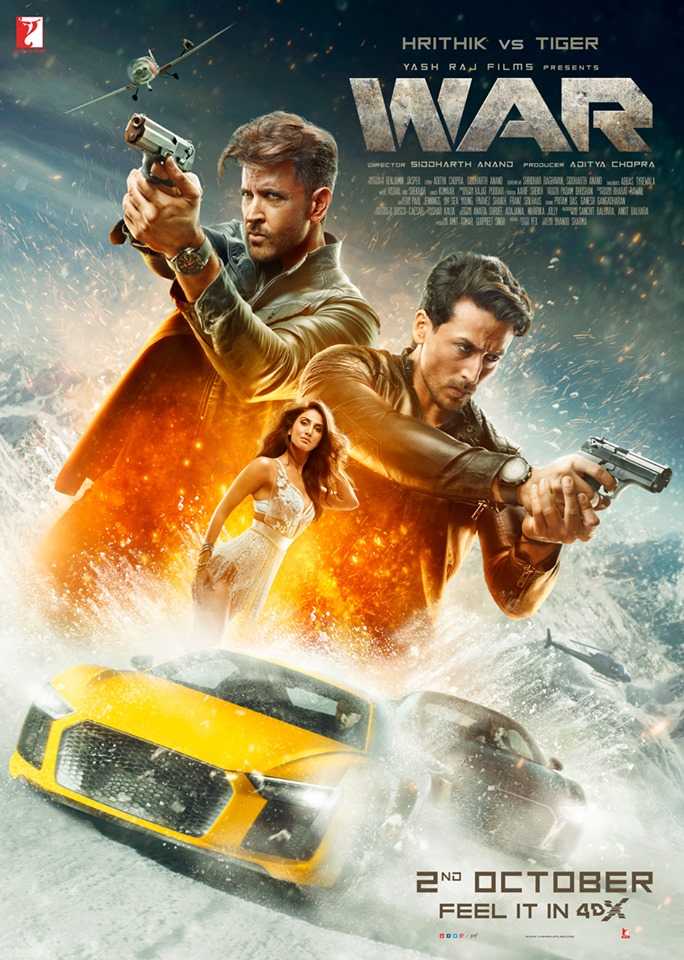 War, starring Hrithik Roshan and Tiger Shroff along with Vaani Kapoor, has been a great success at the box office.

Also Read | War: Did You Know Hrithik-Vaani's Ghungroo Was Shot In Italy? 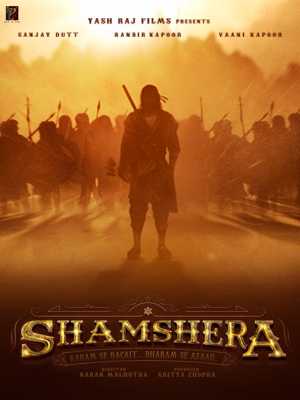 After War, Shamshera is the next project of Vaani Kapoor under the Yash Raj Films banner.

Vaani Kapoor is the new Yash Raj Film’s protégé. Her upcoming film is under the Yash Raj Films’ banner. Shamshera is set in the 1800s era. The film’s story is going to be about a dacoit tribe that will take charge and fight for their rights against the British. The tribe shall be shown fighting against the British for independence.

Also Read | Tiger Shroff: Here Is A List Of All The Awards The War Star Has Won