War movie starring Hrithik Roshan and Tiger Shroff was recently released. The film has received a great response from the audience. War has been directed by Bang Bang director Siddharth Anand. The press conference that happened today, October 4, was a fun event. The lead cast interacted with the press and also gave a glimpse of their camaraderie during the event. Read on to get details about the event.

Hrithik Roshan, Tiger Shroff, Vaani Kapoor, and director Siddharth Anand were all present at this War Success Press Conference. The entire cast and the director seemed happy with the response they are receiving for the film. During the Q&A session with the press, Tiger Shroff and Hrithik Roshan were all praises for each other. When asked about his experience of working with Hrithik Roshan, Tiger responded that he was glad to work with the Bang Bang actor. He further explained that he was constantly trying to give his best in every shot since he was shooting scenes with Hrithik and wanted to match the actor's calibre.

Hrithik Roshan was also all praises for his co-star, Tiger Shroff. Hrithik said that working with Tiger was like a learning experience. He further added that he was constantly observing Tiger because he was an extremely disciplined person on set and was integral and honest about his role. This response got thunderous applause from the audience and all the Hrithik-Tiger fans. The action stars also ate ice-cream on stage and joked about taking a break from their rigorous diet and workout regime for their roles as Kabir and Khaleed. 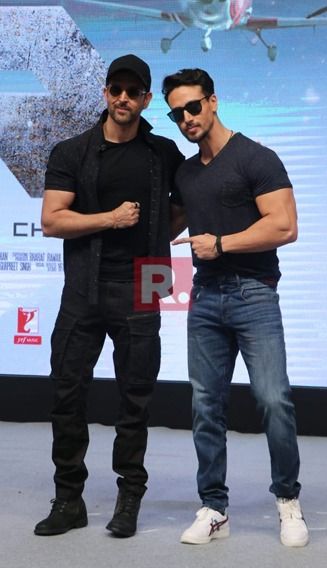 Hrithik also said that they did not have any expectations from the project. Their entire effort was to give their best shot each time and focus on the next one. The film's progression from production to post-production helped them gain confidence regarding this action project and now the response by the audience to the film has just made it better.  The entire cast also cut a cake on stage to celebrate the success of their film. War has managed to record the highest first-day collection for any Hindi film till date. Check out a few glimpses from this press conference. 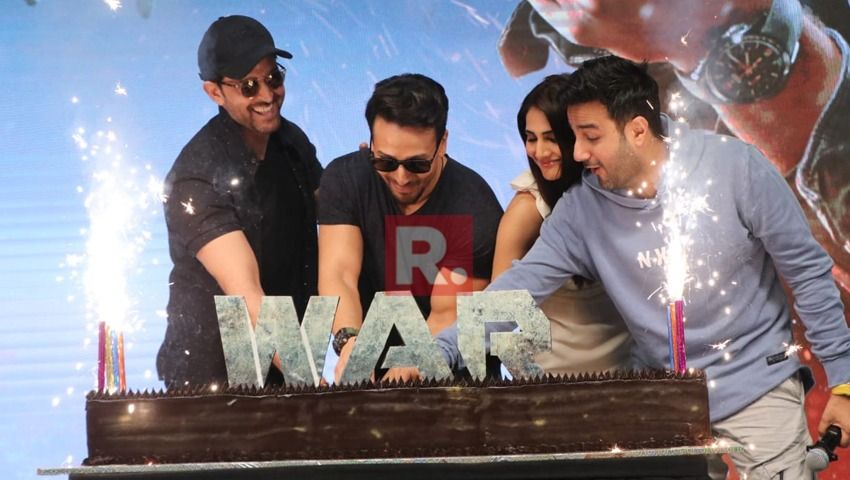 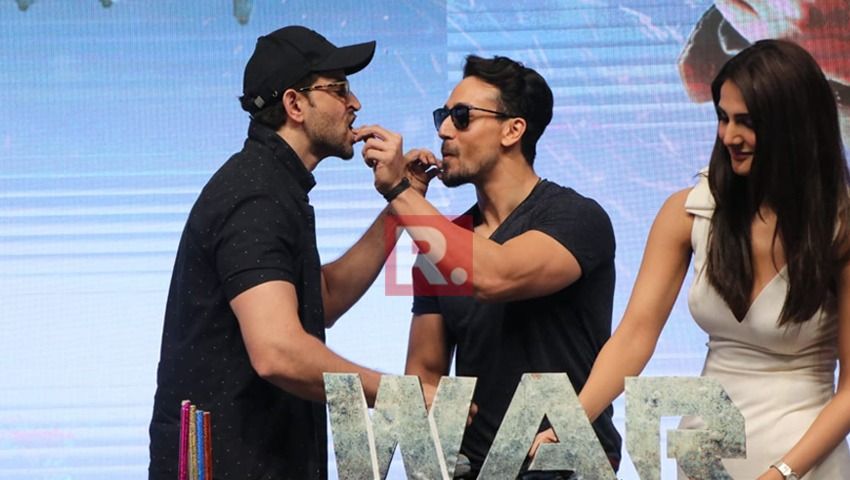