Ahead Of 'Return To Hogwarts', All Harry Potter Movies IMDb-ranked From Best To Worst

As the fans await the release of Harry Potter 20th Anniversary: Return to Hogwarts, let's revisit all movies that are ranked from best to worst on IMDB. 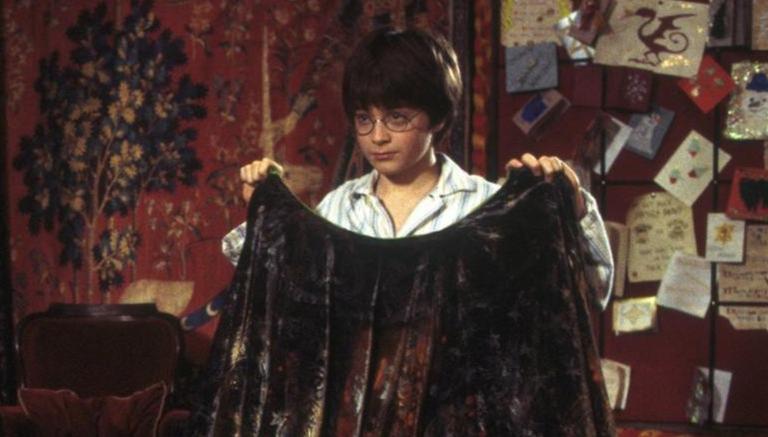 
As the Potterheads around the world are eagerly awaiting the release of highly-anticipating Harry Potter 20th Anniversary: Return to Hogwarts on HBO Max, it will a delight for the fans to revisit the old times by having a look at some of the most loved movies from the Harry Potter series. The cast of the movie includes Daniel Radcliffe as Harry Potter, Rupert Grint as Ron Weasley, Emma Watson as Hermione Granger in the lead and several other prominent actors essaying significant roles in the movie series.

While many of the films from the series left the fans in amazement, there were a couple of them that could not win the hearts of the fans as much as the others. Read further ahead to get the complete list of best to worst Harry Potter movies listed as per IMDb ratings.

Released in 2011, the movie was directed by David Yates and it was the second film of the two cinematic parts based on J. K. Rowling's 2007 novel of the same name and the eighth instalment in the Harry Potter movie series. It was released in 2D and 3D worldwide and it also became the only Harry Potter film that was released in 3D.

Harry Potter and the Prisoner of Azkaban  7.9/10

Directed by Alfonso Cuarón, the movie was released in 2004 and was among the most loved movies in the Harry Potter movie series. It was the third instalment in the movie franchise and the sequel to 2002 Harry Potter and the Chamber of Secrets.

The movie was released in 2005 and was based on J. K. Rowling's 2000 novel of the same name. Directed by Mike Newell, it was the fourth instalment in the Harry Potter series and followed the fourth year of Harry Potter in Hogwarts that revolved around the event of the Triwizard Tournament.

Released in 2010, the movie was directed by David Yates and it was the first of two cinematic parts based on J. K. Rowling's 2007 novel of the same name and the seventh instalment in the Harry Potter movie series. The movie garnered the highest opening of 2010 and the third-highest among the series.

Directed by David Yates, the movie received positive reviews from the audience and was even nominated at the 82nd Academy Awards for Best Cinematography and the 63rd British Academy Film Awards for Best Special Visual Effects and Best Production Design. It was a sequel to the 2007 movie, Harry Potter and the Order of the Phoenix.

Harry Potter and the Philosopher's Stone  7.6/10

Directed by Chris Columbus, this film was the first instalment of the Harry Potter series and followed the first year of Harry Potter at Hogwarts School of Witchcraft and Wizardry where he discovered that he is a well-known wizard.

Released in 2007, the movie is the sequel to Harry Potter and the Goblet of Fire and follows the fifth year of Harry Potter at the Hogwarts School of Witchcraft and Wizardry. The film was nominated for two BAFTA Film Awards and even received good reviews from the audience and critics.

Directed by Chris Columbus, the movie became the second highest-grossing movie of 2002 and was even nominated at many prestigious awards. It was the second instalment in the Harry Potter movie series.