Angelina Jolie recently presented an award to the National Youth Poet laureate Amanda Gorman, who gained the attention of the audience at Biden's ceremony. 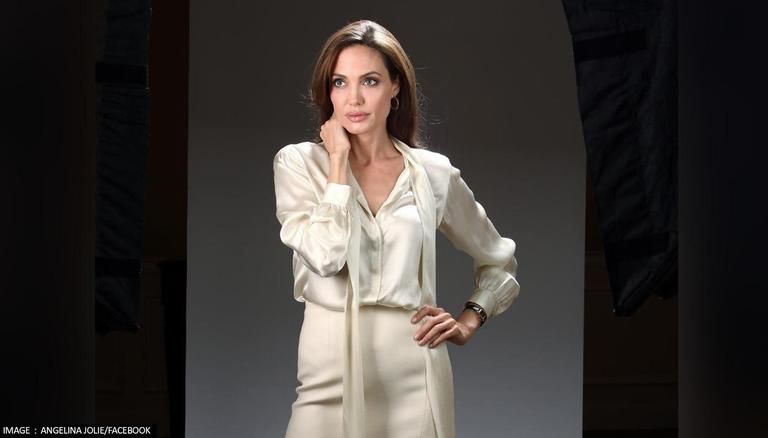 
Angelina Jolie recently arrived at the Beverly Hills celebration and honoured the National Youth Poet laureate Amanda Gorman with Variety’s Power of Women honour. While honouring Gorman, Angelina Jolie also dedicated a special poem for the poet, who attracted the audience’s attention at the inauguration of Joe Biden in January.

According to the reports by Variety, Angelina Jolie honoured Amanda Gorman with Variety’s Power of Women honour and dedicated a poem to her that stated, “The young woman of grace, who stepped fearlessly to the podium on inauguration day. Not just the youngest but the strongest voice we could ask for in that moment. The Amanda we see today might seem as if she leapt into our times, fully formed, to summon our better angels. But there was an Amanda we didn’t see.”

Continuing further, she said, “A little girl with a speech impediment. In her own words, ‘a buck-toothed, kinky-haired, speech-garbled 7-year-old.’ Scribbling in her journal, on the school bus and park bench. wrestling with language, puzzling out meaning and rhyme, inventing her own dictionary. All those hours of thought and creation forged the unfaltering woman you see today.”

Jolie further addressed Amanda and stated that they will honour 7-year-old her, and every other girl who feels she is an outsider, alone, when she is simply coming into her own. She further raised a question asking how many Amandas are living in Afghanistan, hiding their journals, waiting to see if they will be allowed to go to school and added if anyone had the right to decide what a woman can or cannot do with her own mind and body.

As Angelina Jolie arrived on the red carpet with Gorman and her daughter, Zahara, she added that there was nothing more beautiful, more challenging and more unsettling perhaps than the free mind of the thinking woman and that was surely why so much effort was put into constraining her. While concluding her speech, Jolie stated that those who have the power of free speech – the weapon of free speech – must combine to defend those who do not and added how people needed voices like Amanda’s, those lights in the dark.