Margot Robbie and Ryan Gosling are coming together for filmmaker Greta Gerwig's live-action film 'Barbie'. Here's all you need to know about it. 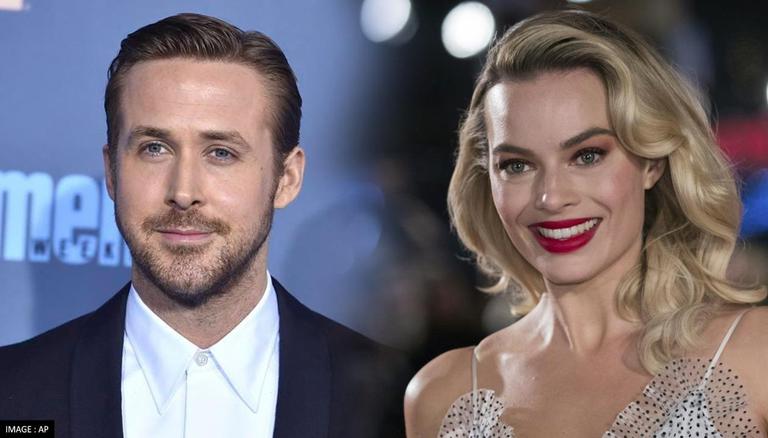 
Actors Margot Robbie and Ryan Gosling are coming together for filmmaker Greta Gerwig's live-action film Barbie, with the Suicide Squad star portraying the eponymous character on screen. The film boasts of an ensemble cast including the likes of America Ferrara, Kate McKinnon, Simu Liu, and Ariana Greenblatt among others, and the latest one to join the league is Alexandra Shipp. As fans beam with curiosity to learn more about Barbie, here are all the details about the film's cast, plotline and more.

All we know about Barbie's ensemble cast, plot and more

According to Variety, the makers recently roped in Tick, Tick... Boom! star Alexandra Shipp in a pivotal role. Details of Shipp's role haven't been disclosed as of yet. America Ferrara, Kate McKinnon, Simu Liu, and Ariana Greenblatt also star in the live-action project penned by Greta Gerwig and partner Noah Baumbach.

As for Ryan Gosling, the Notebook star will be playing the iconic character of Ken in the Warner Bros movie centred on the classic doll line, as per Deadline. Magot Robbie will take on the titular character.

Robbie is also bankrolling the film under her LuckyChap Entertainment production banner alongside LuckyChap’s Tom Ackerley, Mattel’s Robbie Brenner and David Heyman. LuckyChap’s Josey McNamara and Mattel’s Ynon Kreiz are executive producers. The plot details have been kept under wraps.

For the unversed, Alexandra Shipp recently starred in Lin-Manuel Miranda's biographical music drama Tick, Tick... Boom!, which was based on the stage musical of the same name by Jonathan Larson. She took on the role of Susan Wilson, Jonathan's (Andrew Garfield)  girlfriend. Shipp has also starred in X-Men: Apocalypse and X-Men: Dark Phoenix as the younger version of Storm.

Ariana Greenblatt and Shipp will also be partnering in the upcoming thriller 65, apart from Barbie. Fans will also see Shipp in Kung Fury 2 as well as Kyra Sedgwick's Space Oddity.

Talking about Barbie, Margot Robbie told British Vogue, "People generally hear ‘Barbie’ and think, ‘I know what that movie is going to be,’ and then they hear that Greta Gerwig is writing and directing it, and they’re like, ’Oh, well, maybe I don’t…’” She also said that the movie “comes with a lot of baggage and a lot of nostalgic connections” attached to the Doll's legacy.