'Batman' Michael Keaton Tries On His Batsuit After 30 Years, Says It Still Fits Him

Michael Keaton recently talked about how his Batman costume from the 1989 and 1992 movie still fits him after a span of 30 years. read further ahead. 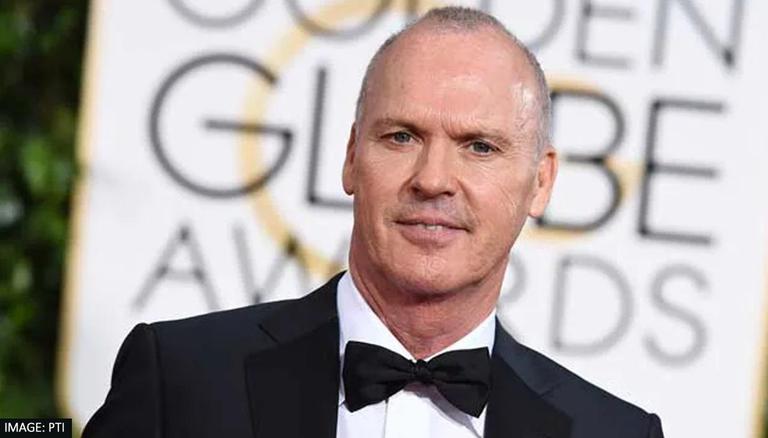 
As actor Michael Keaton is all set to reprise his role as Batman in the upcoming movie, The Flash, he revealed how his Batman costume from his 1989 and 1992 movie still fits him.

Michael Keaton also expressed his feelings on slipping back into the superhero costume after 30 years of his movies, Batman and Batman Returns.

As Michael Keaton recently appeared on The Late Show with Stephen Colbert, he talked about how his batman suit still fits him and added that it was “Svelte as ever. Same dimensions. Same fitting.” The actor further talked about how it was great slipping back into the costume after so long and joked about how all the actors who have played Batman over the years should form a reunion.

While speaking about The Flash, Michael Keaton admitted to The Hollywood Reporter that he had to read the script three times to understand how it would work. He further revealed how the makers had to make him understand how the Flash traveled through parallel universes and met DC's classic superheroes. Adding to it, he also mentioned how much more he got when he went back and did Batman. Keaton also added how he totally respected what people were trying to make and never thought that it was a silly thing.

Michael Keaton was last seen in the 2021 American action-thriller movie, The Protégé, directed by Martin Campbell and written by Richard Wenk. In the movie, he shared screen space with actors Maggie Q, and Samuel L. Jackson. The actor has currently a lot on his plate that consists of a couple of movies as well as tv shows. He is gearing up for the release of the upcoming American superhero film, Morbius, based on the Marvel Comics character of the same name in which he will be reprising his role as Adrian Toomes / Vulture from the Marvel Cinematic Universe film Spider-Man: Homecoming. On the other hand, he will also be seen in one of the highly-anticipated American drama series, Dopestick in which he will be essaying the lead role alongside other actors namely Peter Sarsgaard, Will Poulter, Rosario Dawson, John Hoogenakker, and others. It is scheduled to release on 13 October 2021 on Hulu.

READ | Michael Keaton to possibly play Batman in 3 other DCEU films after 'The Flash'? READ

WE RECOMMEND
'The Batman' fame Jeffrey Wright calls Robert Pattinson's Batman portrayal 'Badass'
Ben Affleck talks about his 'fun & lovely' experience playing Batman in 'The Flash'
George Clooney opens up on why he 'won't let' wife Amal watch 'Batman & Robin'
Batman Day: 7 popular actors who played the role of the caped crusader
'The Batman': Robert Pattinson teases more surprises to come at the DC FanDome
Listen to the latest songs, only on JioSaavn.com