Bella Hadid recently went bare after her Paris Fashion Week walk, in order to 'recharge' herself. Read on to know more details about the whole story.

Bella Hadid goes bare as she recharges in Paris 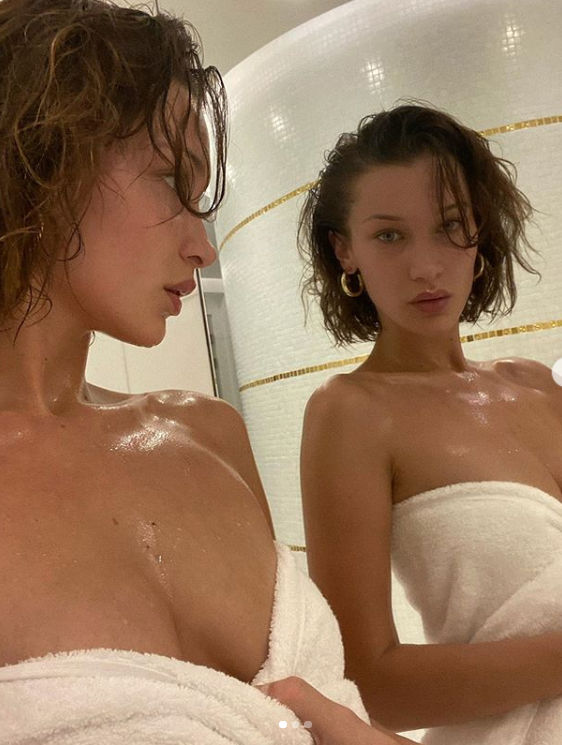 She took some time for self-care as she noted that her immune system seemed down after so much work and travel. Hadid decided to get a spa treatment at the Dior Institue. To share her experience, the model posted three pictures from her time at the spa. In the first picture, a towel is loosely wrapped around her body while she poses for a mirror selfie. 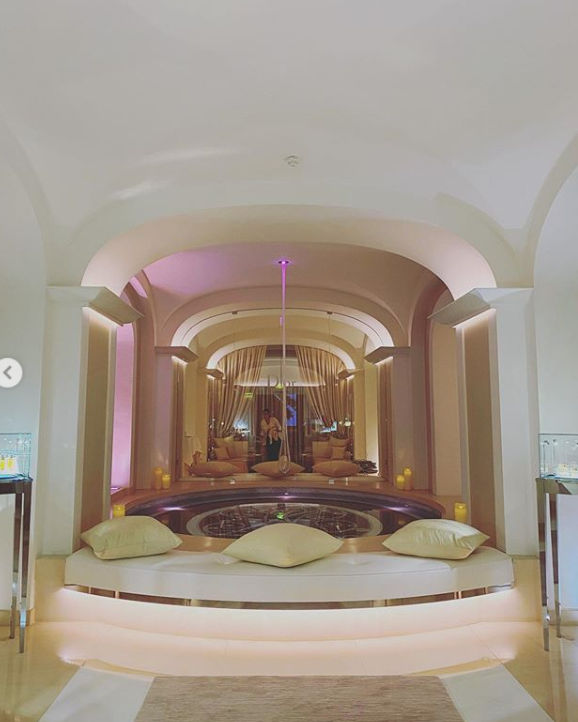 For the second picture, Bella Hadid went all bare as she sat on the bed for this one. In the third picture, she shared what the ambiance of the place looks like and it seems like a truly relaxing place. She captioned the picture saying that she is recharging at the dreamiest place in Paris.

Bella Hadid also shared a series of pictures from her walk for the event. The model was also joined by her sister, Gigi Hadid. In one of the pictures, the siblings are seen posing next to each other and look absolutely stunning.

She even mentioned in the caption she always has the best time walking for Angela Missoni and also added that they are the best family. The model also shared a video of her posing in her outfit for the cameras. In another series, she posted pictures of her walk from the Hugo Boss lineup.