Brad Pitt's Interesting Cameos In These Films And TV Shows

Brad Pitt is among the most popular actors in Hollywood. Throughout the years, the actor has portrayed several cameos in films and television. Check them out.

Brad Pitt has outdone himself over the years. The actor has given mind-blowing performances in his movies like Fight Club, The Curious Case Of Benjamin Button, Fury and many more. Pitt constantly proves that he is still on top of his game and never fails to deliver exceptional performances.

Also read: Brad Pitt's Best Of Quotes That Will Totally Win Your Hearts!

The star who is now ageing like fine wine took home his first-ever Oscar for acting at 92nd Academy Awards for his role as Cliff Booth in Quentin Tarantino’s Once Upon a Time in Hollywood. Throughout the years, the actor has portrayed several cameos in films. Some of these have become much popular, like the one in Friends. Take a look at brad Pitt's cameos.

Also read :Brad Pitt Was The "master" Of The Shirtless Scene In 'once Upon A...' Reveals Tarantino 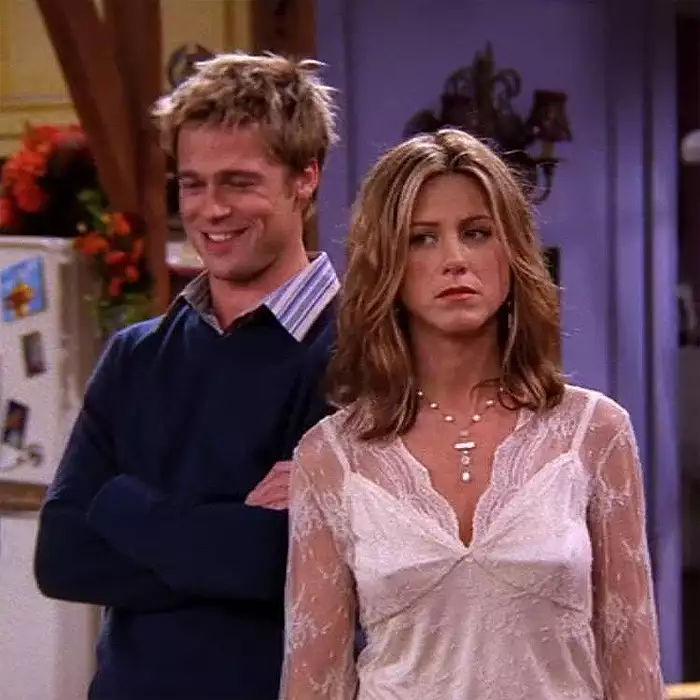 Brad Pitt played the role of Will Colbert in the Friends season 8 episode, The One with the Rumor. This episode also served as the annual Thanksgiving special and revolved around the conflict between Will and Rachel. Pitt's portrayal of Will also got the actor a nomination for an Emmy Award in the category for Outstanding Guest Actor. Another interesting fact from back then was that Brad was actually married to Jen during this episode. Ironically, the episode, Brad hates Jen.

Deadpool 2 (Vanisher from the X Force) 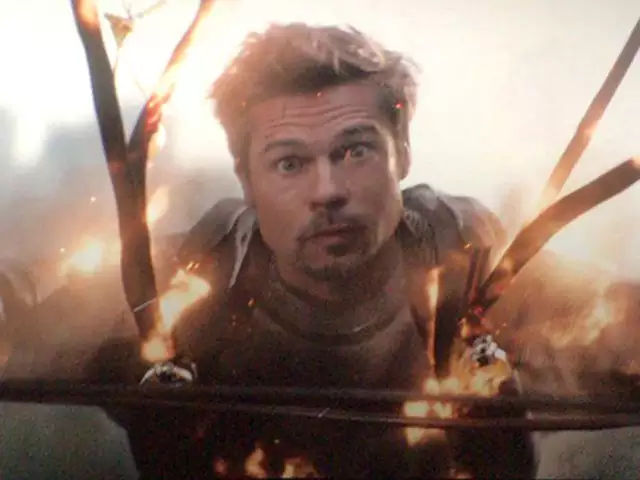 Brad Pitt also played the role of the Vanisher in Deadpool 2. Ryan Reynolds wrote a letter to Brad Pitt explaining the idea to him. The idea here was that what was the most wasteful way to use the biggest movie star in the world. And it was through a character that is largely invisible and worthless throughout the movie. Pitt liked the letter that he wrote to him and agreed upon the idea. He had a fun cameo in the Marvel movie.

Confessions of A Dangerous Mind (Cameo with Matt Damon) 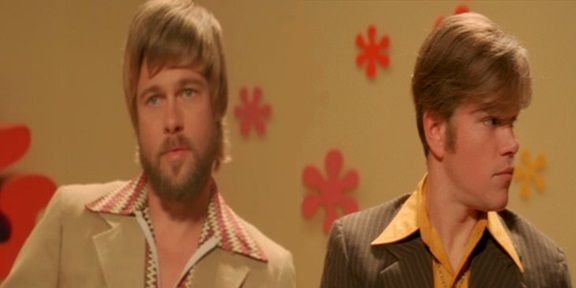 The 2002 comedy-drama starred Sam Rockwell, George Clooney and Drew Barrymore. The movie revolved around Chuck Barris, who is forced by a CIA-Agent to work as an assassin. But his life changes when he becomes a TV presenter and has to work in disguise. Brad Pitt has a cameo in the movie along with Matt Damon as well.