With David Harbour And Lily Allen Getting Married, A Look At Their Combined Net Worth

David Harbour and Lily Allen's wedding pictures are doing rounds on social media. Here is a look at their combined net worth. Read to know.

Stranger Things star David Herbert and his girlfriend Lily Allen have recently shared pictures of their marriage. David Harvard revealed, in the caption of his post, that refreshments were served at a small reception after. Here are details about the couple's combined net worth.

David Harbour is an American actor who is popular for his performances in shows like Stranger Things. He has also been featured in movies like Suicide Squad, Extraction, and Hellboy. According to celebritynetworth.com, David Harbour's net worth is 5 million dollars. When converted into INR, this amount is over 37 crores.

Lily Allen is a singer and songwriter who is very popular for her music albums like Smile, Not Fair and Lost my Mind. According to celebrity net worth, David Harbour net worth is 5 million dollars. When converted into INR, this amount is over 37 crores.

Relationship rumours of the two started going around when they were spotted together in London before attending a boxing match.

The couple was spotted taking a walk around New York City they were photographed together sharing a kiss on the pavement.
Later, Lily Allen had shared a picture of David Harbour with a caption "mine". Check out the pictures below. 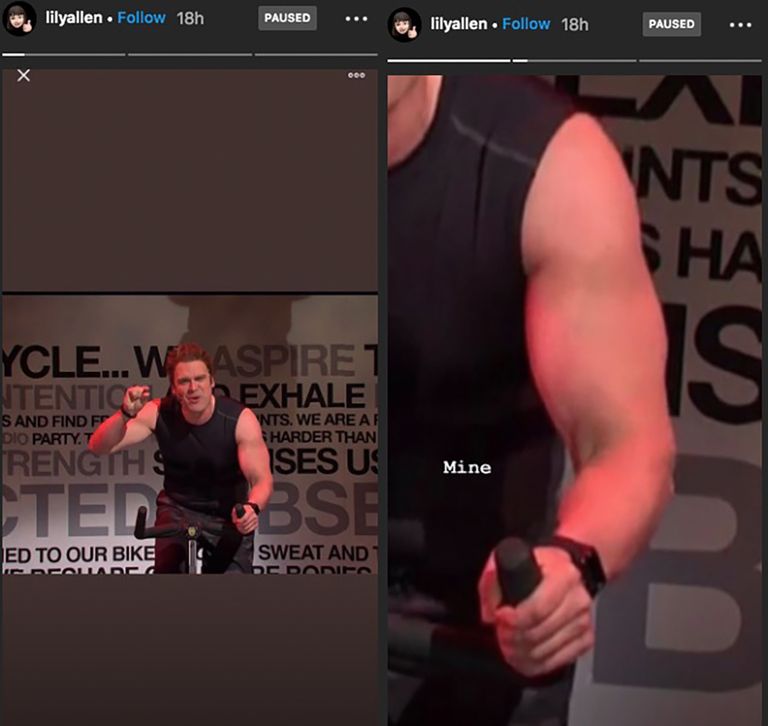 In October 2019, the couple made their first official red carpet entry together. A day later, they were spotted at Madison Square Gardens at a basketball game sharing a kiss. In the same month that year, David Harbour had uploaded a picture of the two while on a trip to Disney’s Magic Kingdom. The two were dressed up in their Halloween costumes. Check out the picture below.

After making several appearances at award shows and various functions together, the couple celebrated David's 45th birthday in April 2020 suggesting that they were in quarantine together.

The rumours about there engagement started doing the rounds on social media. Lily had posted a snap wearing a diamond ring on her ring finger. Check out the post below.

DISCLAIMER | The above information is sourced from various websites/ media reports. The website does not guarantee a 100% accuracy of the figures.