Paul Greengrass recently reported during a new podcast interview that Fox was preparing a crossover for their two largest franchises of superheroes. 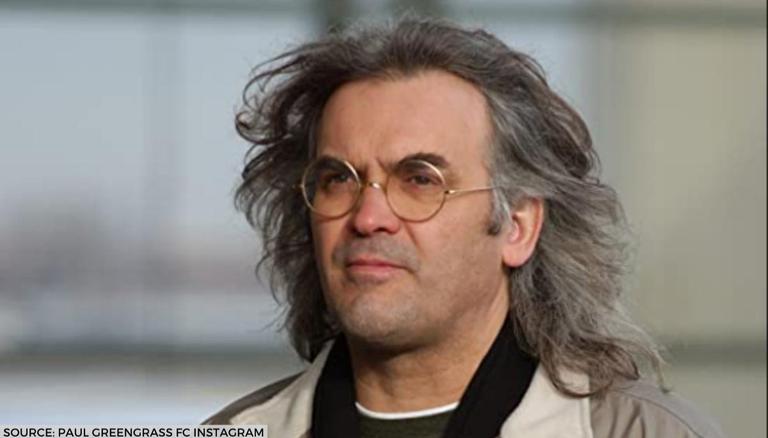 The 2020 Investor Day of The Walt Disney Company was recently held and revealed numerous projects in their subsidiary companies under development. This includes Marvel Studios, as the company announced several Marvel movies, series, and more in Marvel Cinematic Universe Phase Four (MCU). It has some brand new shows and a reboot of Fantastic Four. However, plans for the X-Men are still in the works.

Although these Fantastic Four and X-Men live-action properties were produced and distributed in the 2000s and 2010s with 20th Century Fox, each stayed in their own universe, even with over a dozen X-Men and Fantastic Four films combined. Within the MCU, that will most likely be corrected, especially because fans have long imagined the teams interacting with each other. The director recently reported during a new podcast interview that Fox was, at one point, preparing a crossover for their two largest franchises of superheroes.

During a recent interview on the Happy Sad Confused Podcast, director Paul Greengrass revealed about the plans for a Marvel crossover movie with the properties previously owned by 20th Century Fox. While before the Disney/Fox merger this idea was scrapped, Greengrass details that he thought of directing an "X-Men vs Fantastic Four" film that was in the studio works.

He said that Fox spoke to him about the movie and he would not say that he was attached to it. He said that he thought about it and in the end, he slightly felt like he was not right for such kinds of movies. Greengrass did not include a timeline of when these talks took place, but prior reports suggest that around 2010, Fox was making the most progress on their ambitious crossover project.

The Investor Day of the Disney Company closed with a massive revelation for the Phase 4 Marvel movies. Marvel Studios is creating a new take on the Fantastic Four. Marvel's First Family will be introduced to the MCU by Reed Richards (Mister Fantastic), Sue Storm (Invisible Woman), Johnny Storm (Human Torch), and Ben Grimm (The Thing). Jon Watts, who directed the two MCU Spider-Man projects, has come on board to helm the upcoming movie.

Also read | If You Liked 'The Beast', Here Are 10 Intriguing Thrillers You Must Watch

WE RECOMMEND
Tom Hanks says cinema halls will absolutely' survive COVID-19
If you liked 'The Beast', here are 10 intriguing thrillers you must watch
Jason Bourne films were a wake-up call for James Bond franchise: Paul Greengrass
Lady Gaga might play Emma Frost in the upcoming 'X-Men' movies; Read details
Bourne Ultimatum cast: All about the Matt Damon starrer franchise
Listen to the latest songs, only on JioSaavn.com