After taking on Daleks and Cybermen, 'Doctor Who' fame Peter Capaldi is all set to combat on the musical charts as he will release a solo album in November. 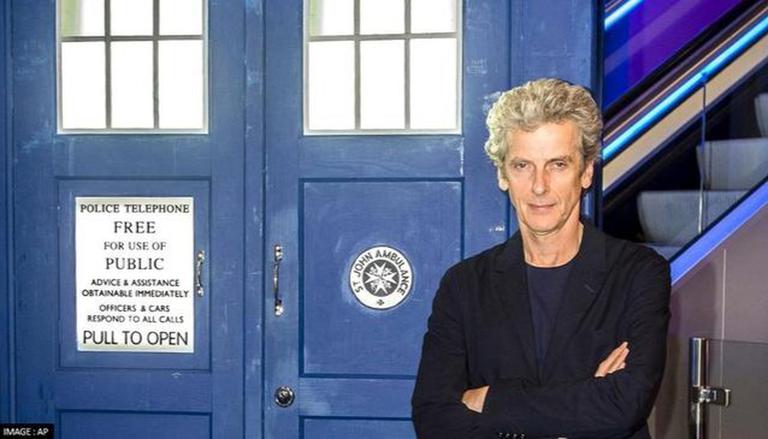 
One of the most popular sci-fi shows, BBC One's Doctor Who alum actor Peter Capaldi is all set to release his solo album. After fighting off the Daleks and Cybermen as the twelfth incarnation of the Doctor, he will now compete on the Billboards charts with his solo album. The album is set to drop in November.

According to a report from Collider, the actor will release the solo album titled St. Christopher on November 19. Produced by Robert Howard, the album came about after Peter's work with The Blow Monkeys in 2019. The lead singer of the band Dr. Robert invited the actor to particle in the recording session for their album Humanism. This led the actor to write his own music after nearly four decades.

The album name St. Christopher which is also the name of the lead single is named after a saint discarded by the Vatican in the 1960s, however, he remained etched in the memories of the people. According to Collider, the solo album will be Peter Capaldi's first venture into the music world after his work as an art student in the 80s which was 40 years ago.

He told the news outlet that he was inspired to 'scribble a song' for the band and watch them play it. After the session, he believed that it was something he wanted to do again. He commended Dr. Robert's efforts during the making of his album by stating, ''Robert patiently endured these efforts, encouraging some, letting others slip quietly away until eventually we felt we had enough ideas to go into the studio''

During the pandemic, the 63-year-old singer received a setback. However, he picked up pace through the help of the 'magic of modern technology', the artists were able to communicate as they had ''demos, computers, Robert’s address book, and a very clear diary''. Their efforts came into fruition after the help of musicians as Peter stated, ''We found ourselves with something that very much appeared to be an album''.

Peter Capaldi's solo album St. Christopher will premiere and stream globally on November 19. The presales for the physical copies will be available on Monks Road Records’ website.

WE RECOMMEND
'Doctor Who: Flux': Makers reveal 13th season premiere date with a gripping teaser; Watch
'Doctor Who' welcomes 8 guest stars onboard for the upcoming 13th season
'Doctor Who: Flux' trailer gives a glimpse at Jodie Whittaker's final battle; watch
Jacob Anderson opens up about how 'Game of Thrones' prepared him for ‘Doctor Who' debut
Supreme Court quashes doctor's detention order under NSA; raps Centre & MP govt
Listen to the latest songs, only on JioSaavn.com