'Enemy Of The State' Cast: Know The Actors Who Starred In This 1998 Action Thriller Film

'Enemy Of The State' cast is loved by the audience for their performance in the film. Read ahead to know more about the actors and the characters they played.

1998 America action thriller film Enemy Of The State had kept the audience on the edge of their seats throughout the runtime with its intriguing plotline. Directed by Tony Scott, the movie was appreciated by critics as well. The plot of the film revolves around a group of National Security Agency NSA) agents who try to cover up the murder of a congressman. The tape of the recorded murder falls into the hands of an unsuspecting lawyer. How he holds the agents responsible for their crime is something one will have to watch the movie for. It is available for streaming on Disney Plus Hotstar. Here are the details of the cast of Enemy Of The State.

Enemy Of The State cast

Will Smith as Robert Clayton Dean

Will Smith played the character of Robert Clayton Dean in the film. He is a labour lawyer who accidentally comes across a tape which has filmed the murder of the prominent congressman. When he is framed for the deed he did not do, his wife throws him out as well and his bank accounts are also frozen. To add to all the misery, he is also fired from his job. 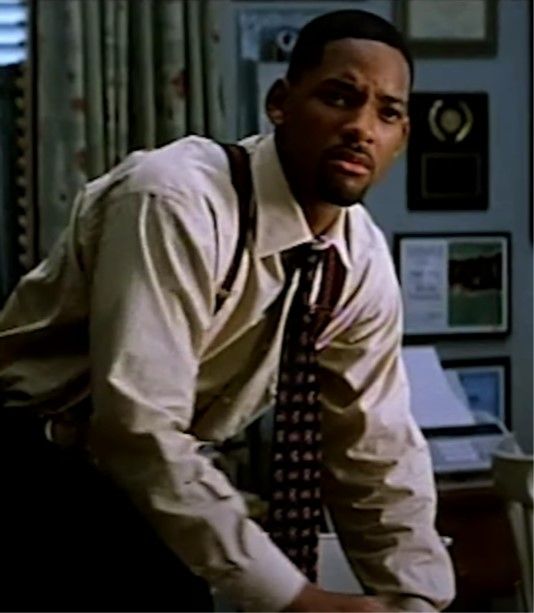 Gene Hackman played the character of Edward Lyle. Edward is a spy who is hired by Dean for occasional undercover surveillance. When Dean is framed for the murder, Edward tries to save him as best as he can. He also helps Dean remove the tracking devices which were planted on him by the NSA. He is one of the most interesting of Enemy Of The State cast. 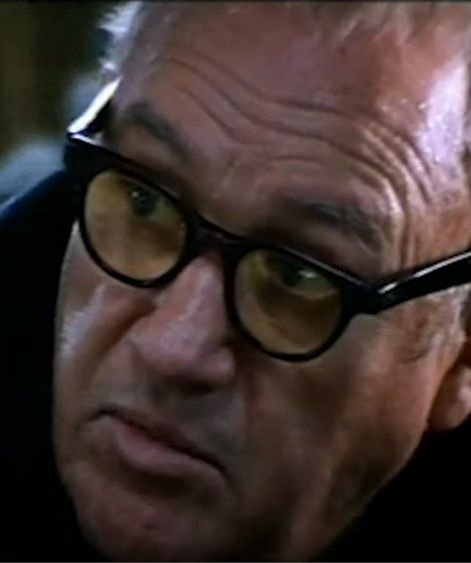 Jon Voight essayed the character of Thomas Brian Reynolds in the movie. Reynolds is the NSA agent who meets with the senator to convince him to pass a bill regarding counterterrorism. But when he does not budge, Reynolds has him murdered. 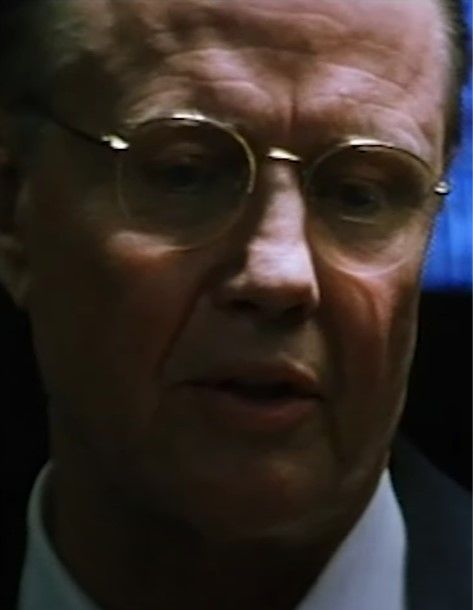 Jason Robards played the role of Congressman Phillip Hammersley. Hammersley does not agree with Reynolds' idea of a counterterrorism bill and thinks that it will breach the privacy of American citizens. He is killed by Reynolds as he was in his way of a promotion.

Regina King essayed the character of Carla Dean in the film. Regina is Dean's wife and is not happy when Dean is framed for murder. She also does not believe him when he says he is innocent. 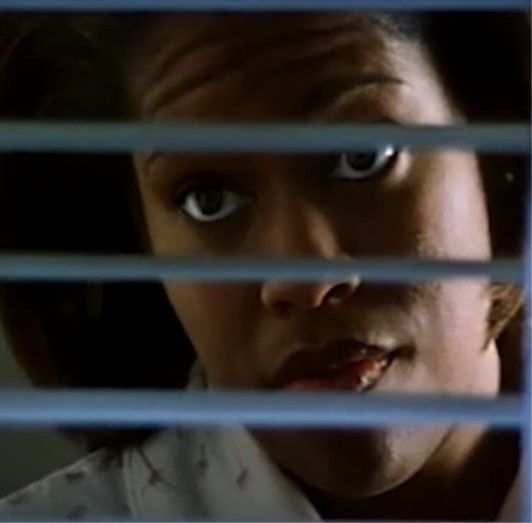