Ghost Ship Ending Explained: Who Was The Killer In Ghost Ship?

Ghost Ship ending explained: Here is an explanation about what did the ending scene of the film mean and who was the killer in Ghost Ship. 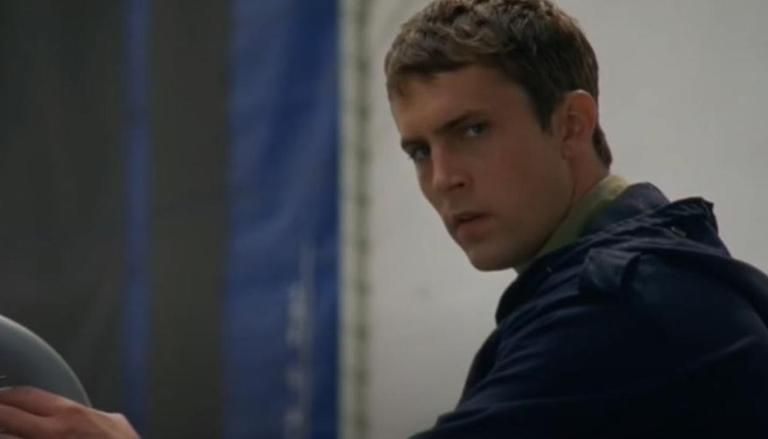 Ghost Ship is a 2002 supernatural horror film that is now available to watch on Netflix. The film is directed by Steve Beck and was written by Mark Hanlon and John Prague. A lot of people have been wondering what the enduing of this film meant. So here is an explanation about the ending of the film.

A ship called SS Antonia Graza with several passengers sees all of them dying due to an accident on the ship, except a young girl called Katie who is spared because of her height. Forty years later, Jack Ferriman approaches a salvage crew consisting of 5 members and tells them that he has found a vessel adrift in the Bering Sea. He further proposes that they can claim it as it is still on International waters.

When the crew boards the ship that has been ghosted for years, they start to feel paranormal activities. After having spent some days on it, they decide to get off it as they figure out that it is possessed. The protagonist in the film, Maureen Epps meets Katie’s ghost who tells her what had happened on it, after which the crew is desperate to get off the ship.

The ending of Ghost Ship

Maureen is setting explosives on the ship when she is confronted by another crew member who tells her that they can take the gold and start a new life. She suspects him and starts questioning him, after which he changes face into Jack Ferriman’s character, whom he was earlier claiming to have killed. Jack offers to spare Maureen’s life if she does not interfere with what was happening on the ship.

But Maureen detonates the explosives and Katie helps her get out of the sinking ship. Maureen is later rescued by a cruise ship while all the other trapped souls in the ship are also set free as the ship sinks. When Maureen is put in an ambulance, she sees that gold crates are being loaded on the cruise ship by the members. She is shocked to see that the crew members are being supervised by what seems to be a resurrected form of Ferriman who glares at her as her Ambulance doors close.

Towards the end of the film, it is apparent that Ferriman’s character is someone who works for the devil. He spares Maureen Epps’ life but does not stop his work as someone who trades souls. The closing scene hints that he is carrying gold crates onto the next cruise ship and shall start over his work, i.e. to kill passengers and trap their souls.

Read Also | 'The Good Place' Filming Location: List Of Locations In LA Where This Show Was Shot

Who was the killer in ghost ship?

Image source: Still from the film