Hailey Bieber Opens Up On Hitting A 'rough Patch' With Justin Bieber; 'we Didn't Speak'

Hailey Bieber spoke about a 'very sad' time with her husband Justin Bieber, when the duo wasn't on talking terms due to something the model did. Read on 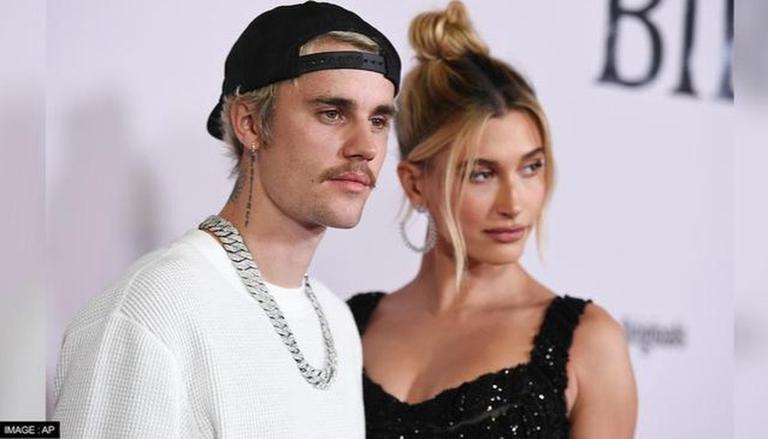 
Hailey and Justin Bieber might look like the perfect duo on the surface, but just like the majority of couples, they've faced their share of trials and tribulations. In a recent appearance on the podcast In Good Faith with Chelsea & Judah Smith, Hailey Bieber opened up about a time when the duo wasn't speaking at all. The 24-year-old model confessed to having done something that led to a rough patch in their relationship.

Describing it as a 'very sad' time, Hailey mentioned that her action led the singer to even shelve the idea of marrying her. While keeping the details of the incident under wraps, she claimed it was 'something very immature and stupid'. She spoke about damaging the idea of 'me for you' for the singer.

Hailey Bieber on hitting a rough patch with husband Justin

According to USA Today reports, Hailey iterated that despite their differences, her hope of marrying Justin Bieber never flickered as the latter deeply desired a family. The duo also recalled a 'challenging period' when Justin was undergoing mental health issues. Hailey claimed to have cried out to her mother, telling her that she 'just can’t do it' if this keeps going on. She hailed her family for supporting her in these troubling times, noting that she would have stuck to the singer at all costs. Lastly, she noted that she's not 'that type of a person' who abandons someone in the middle of the worst time of their life.

Hailey on rumours of Justin 'mistreating' her

In an earlier appearance on 4D with Demi Lovato, the model dismissed the rumours of her husband mistreating her, calling the allegations 'big, fat' lies. She iterated that the myriad narratives floating around the power couple are 'so far from the truth' and completely opposite of reality.

For the unversed, Justin Bieber and Hailey Bieber got engaged in 2018, following a series of on and off dating rumours. They went on to tie the knot in a private ceremony in September 2018. A year later, they held an official ceremony with all close friends and family members in attendance. Justin had a long-standing relationship with Selena Gomez before this.