Halle Berry who is currently busy in her directorial debut 'Bruised', has donned many inspirational outfits at red carpet events. Take a look at some of them

The Academy Award-winning actress Halle Berry has worked in numerous Hollywood projects including Bulworth, Cloud Atlas, and John Wick: Chapter 3. The ex Catwoman recently showered her wishes for the upcoming cat women which are being played by the 30-year-old Zoe Kravitz opposite Robert Pattinson.

Whereas The Batman is scheduled to hit the screens on June 25, 2021, Halle Berry is busy with her own directorial debut movie in New Jersey at the moment which is titled as Bruised. Take a look at the ex-Catwoman's all times best appearances on the red carpet.

Halle Berry attended the 76th Annual Golden Globe Awards in 2019 wearing a sensual Zuhair Murad outfit. The Monster's Ball actress wore a maroon gown with a plunging neckline. This outfit of hers is one of her topmost liked picture on her Instagram profile. 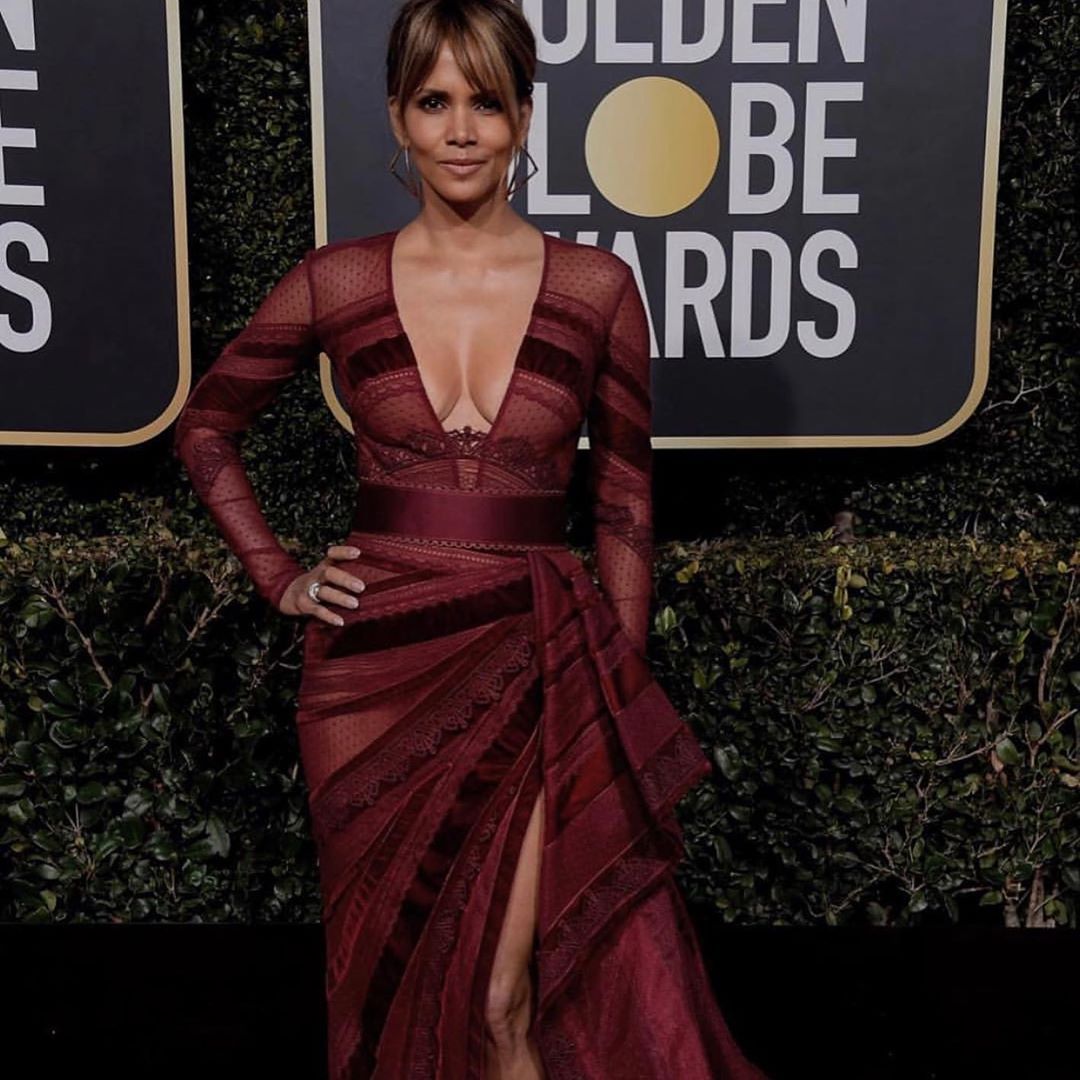 Halle Berry's one of the recent event was when she appeared at the premiere of John Wick: Chapter 3 – Parabellum. She went with a sleek outfit for the evening, rocking a black Teresa Helbig romper. The 50+ actress looked nothing more than in her 20s donning this leather romper.  Pic/Shuterstock 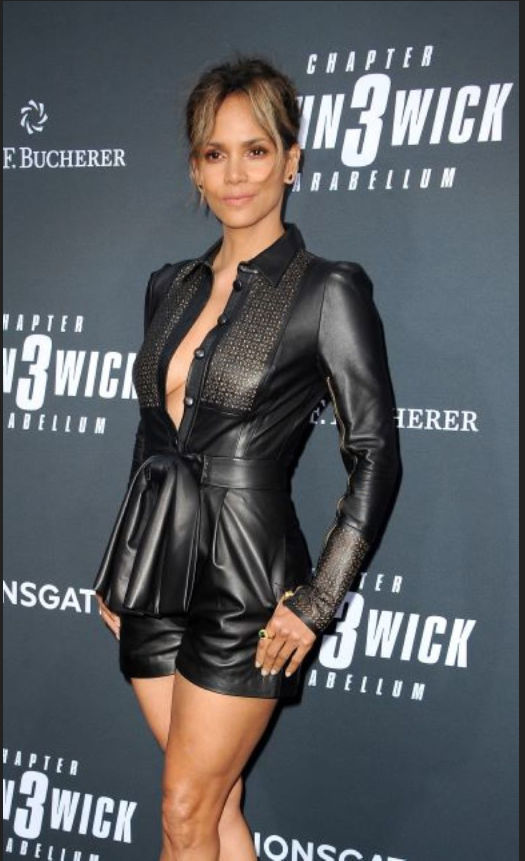 Donning one of her best outfit at the Met Gala, Halle Berry was seen in an Atelier Versace gown in 2017. Halle Berry was one of the best-dressed actors at the whole event in 2017. The black sheer halter neck outfit had a trail which was itself embellished with black and gold designs. Pic: Shutterstock 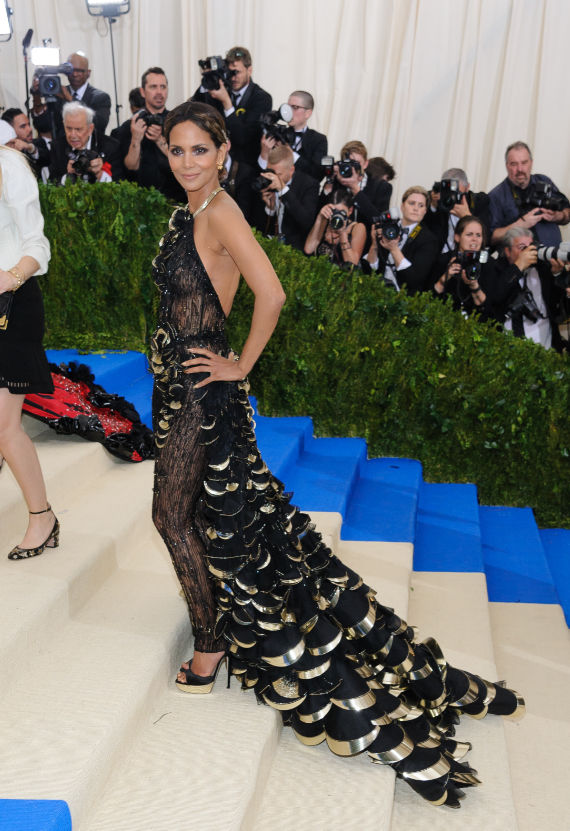 The dress was designed by Ungaro in 2005 for her Emmy event. This has to be the most gracious of her Red carpet looks. Halle Berry donned a blue strapless gown with a sleek hairdo and hoop earrings. Pic: Shutterstock 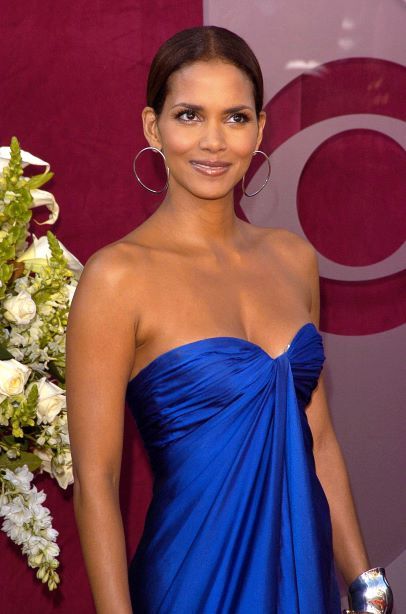 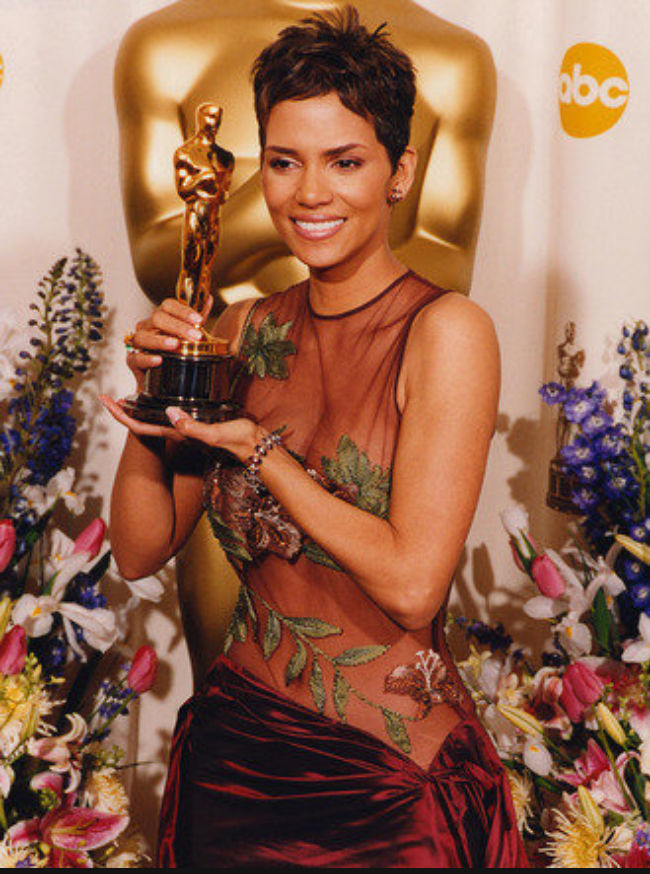 Halle Berry turned all heads when she wore an Elie Saab dress which was a sure head-turner at the red carpet of Oscars in 2002. Along with her iconic Oscar dress, Halle Berry gave an emotional speech covering racism in the country while receiving an award that day. Pic: Oscars official