As the fans await the movies to enjoy on Christmas, take a look at the list of Hallmark Christmas movies that are scheduled to release this Christmas. 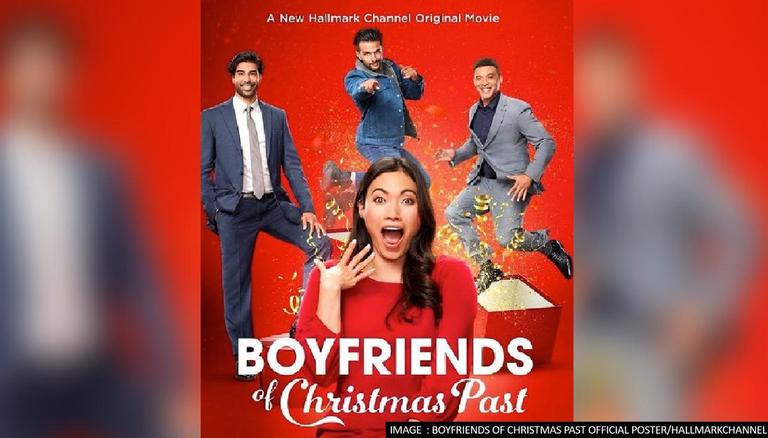 
The Hallmark Channel recently announced their lineup and schedule for their 2021 "Countdown to Christmas" and shared a list of numerous original movies.

The Hallmark Channel "Countdown to Christmas" lineup will include some of the highly anticipated movies such as Boyfriends of Christmas Past, The Santa Stakeout, Next Stop, Christmas, The Christmas Contest, among others. The list will also include a bunch of Hallmark Movies & Mysteries "Miracles of Christmas" Lineup for 2021. Take a look at the list of upcoming Hallmark Christmas movies for 2021 and know how to watch them.

How to watch all the 2021 Hallmark Christmas movies?