Hilary Duff: 5 Must-watch Films Of 'The Lizzie McGuire' Star Which Shouldn't Be Missed

Hilary Duff is a talented Hollywood actor and singer. In her 22 years long career, she has given many memorable performances. Checkout her must-watch films list

Hillary Duff is a multi-faceted personality. She's a complete entertainer in the true sense. She is a celebrated actor and singer. However, very few people are aware of the fact that Hilary made her debut on TV in 1997 with a series titled True Women. However, Hilary Duff got recognition as an actor after she appeared in Disney's highly popular teenage drama series Lizzie McGuire in 2001. Hilary played the titular role of Lizzie in the show. Lizzie McGuire topped the TRP charts and became an iconic show. Hilary has acted in several hit movies after her successful stint on the television. Here we bring a list of 5 must-watch movies of the actor.

Also Read: 'Give Women-led Films Same Mounting As That Of Movies With Male Superstars': Katrina Kaif 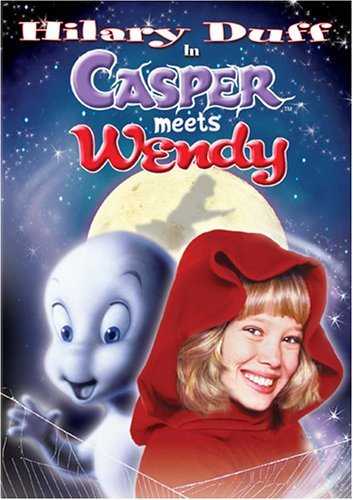 In the year 1998, Hilary Duff featured in her first big project on the silver screen. She played the lead in the film, and her character was named Wendy. The sweet-innocent charm of Hilary Duff in the animation-comedy was simply too cute to handle. The scenes between Hilary and Casper; the friendly ghost was adorable. Hilary was just 11 years when essayed the role of Wendy, but she performed like an adult, emoting her scenes impeccably.

Also Read:Rihanna: Know Why The Popstar Recently Apologized To Her Fans 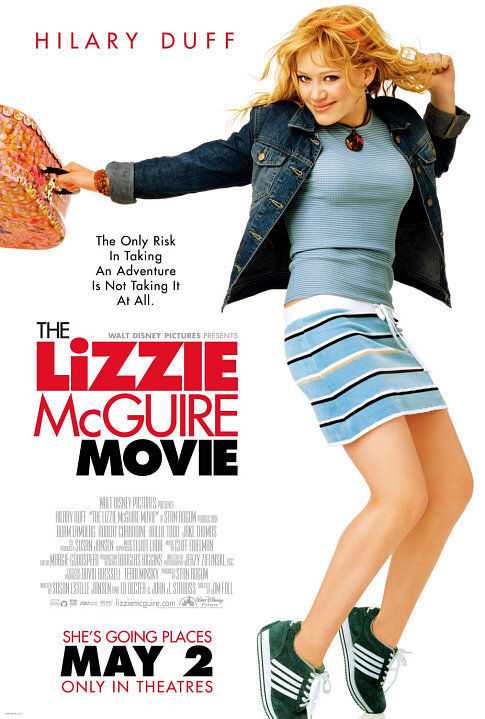 This is the most remembered film of Hilary Duff. The film was an extension to the Lizzie McGuire show, which aired on Disney channel. Hilary gave a memorable performance in the film. It is a love story wherein Hilary meets a superstar singer and falls for him, without knowing his true intentions. Hilary Duff essayed a double role in the film, and she did a spectacular job. 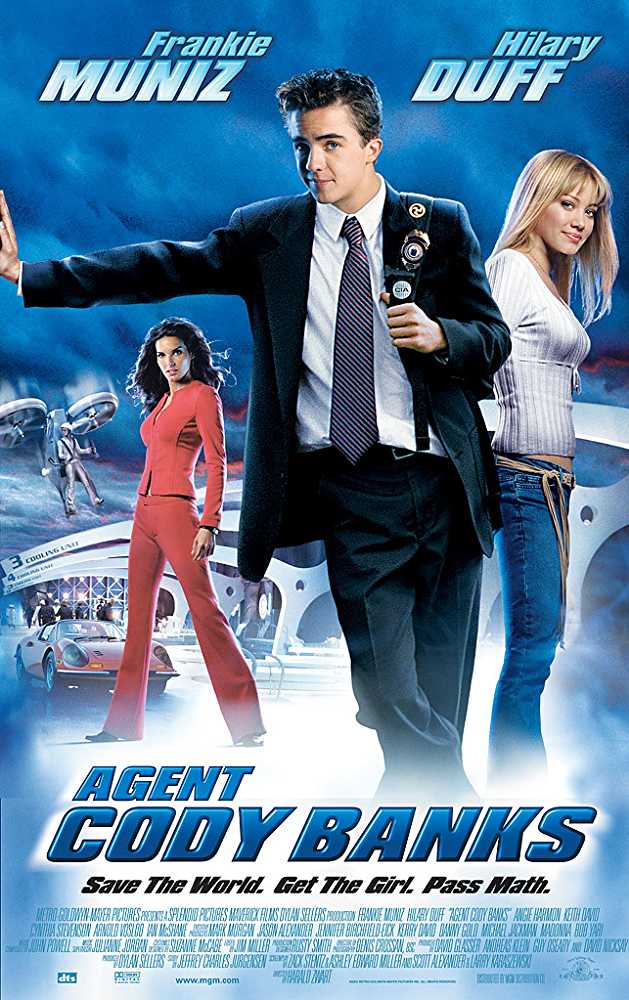 Hilary Duff played a supremely rich teenager in the film, who gets kidnapped. The boy at school whom she never noticed rescues her. That's when love starts blooming between. A must-watch film of the stellar performer.

Also Read: This Twitter Trend On Renaming Hollywood Films Will Leave You In Splits 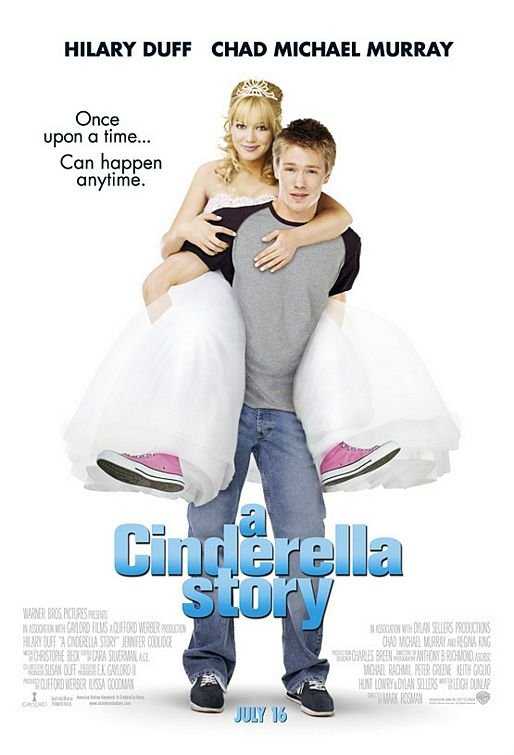 A Cinderella Story is something we all are aware of. Hilary played a similar character to that of the original Cinderella, presented in a modern avatar. The sizzling on-screen chemistry of Hilary and Chad Micheal Murray was the highlight of the film. A highly recommended film of the singing sensation, which shouldn't be missed. 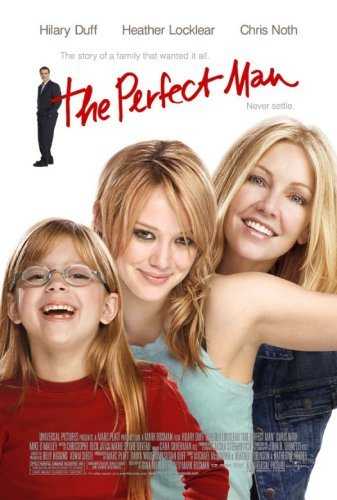 Hilary Duff essayed the role of a doting daughter to her single mother in this film. A daughter who sends her own mother lovey-dovey emails to cheer her up, so that she stays happy and doesn't feel lonesome. The camaraderie shared between Hilary and Heather Locklear is unmissable.