Jake Gyllenhaal recently revealed he felt working with 'FRIENDS' star Jennifer Aniston was 'torture'. The two starred in the 2002 film 'The Good Girl.' 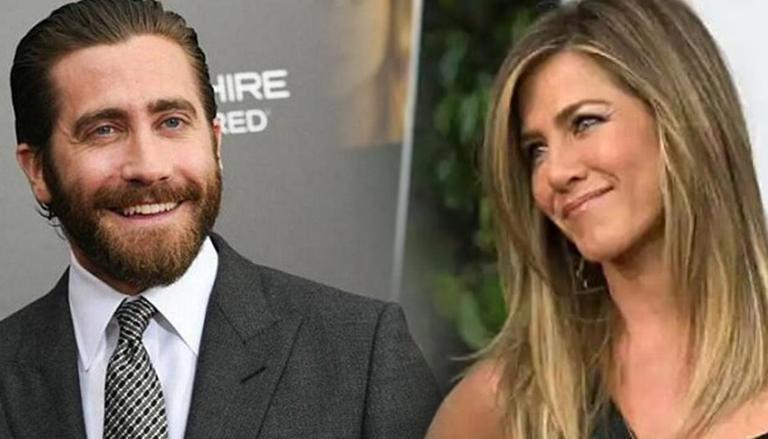 
Jake Gyllenhaal had starred opposite Hollywood diva Jennifer Aniston in the 2002 film The Good Girl. While the FRIENDS star was on the top of her career during the early 2000s and even later, Gyllenhaal felt working with her was no less than torture. It was not because the actor was hard to work with but due to Gyllenhaal's crush on her.

In a recent interview with The Howard Stern Show, Jake Gyllenhaal opened up on working with Jennifer Aniston in the 2002 film. When asked if it was torture for him to work with Aniston, the actor said yes. He then said it was not torture but a mix of both. The actor revealed it was torture to film a love scene with his crush and further recalled an incident. He shared how filming love scenes are awkward as thirty to fifty people watch the actors. He called it "oddly mechanical" and also compared it with dance and choreography.

This was not the first time Jake Gyllenhaal talked about his The Good Girl co-star. In 2016, the actor called Jen "rough" during an interview with People. He further revealed he had a crush on her due to which it was not easy to work with her. The actor also said his experience was lovely.

The 2002 film The Good Girl starred Jennifer Aniston, Jake Gyllenhaal and John C Relly. The film revolves around Justine, a 30-year-old woman, who is dissatisfied with her job and pot-smoking husband. While she leads her dull life, she meets a young man, Holden. As they grow closer, things take a turn in Justine's life which invites more drama. The film was directed by Miguel Arteta and produced by Matthew Greenfield.