Julia Roberts Reveals Why She Hasn't Featured In Romcoms In Last 20 Years; Details Inside

Julia Roberts recently opened up about why she hasn't been a part of rom-com films in 20 years as Ticket to Paradise is set to release. Read further ahead. 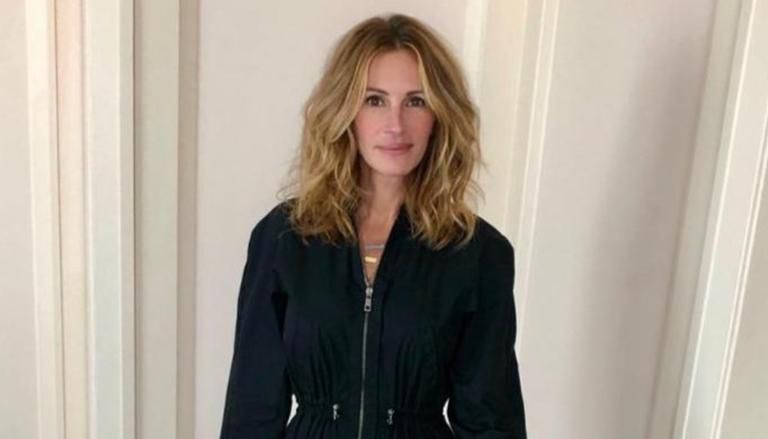 
Julia Roberts is among the popular American actors who have showcased their talent through some of the iconic movies of their career. As the actor is all set to feature in the upcoming romantic comedy film, Ticket to Paradise, she opened up about why she hasn't been a part of a rom-com in the last 20 years of her career.

Julia Roberts has been a part of some notable movies namely Pretty Woman, Sleeping with the Enemy, Something to Talk About, Everyone Says I Love You, My Best Friend's Wedding, Runaway Bride, Valentine's Day, Secret in Their Eyes, August: Osage County, Notting Hill, among others.

According to The New York Times, as Julia Roberts is gearing up for the release of her upcoming romantic comedy film, Ticket To Paradise, she opened up about the fact that she hasn't been a part of any romcoms in the last 20 years of her career. While explaining the same, she stated, "People sometimes misconstrue the amount of time that’s gone by that I haven’t done a romantic comedy as my not wanting to do one. If I had read something that I thought was that Notting Hill level of writing or My Best Friend’s Wedding level of madcap fun, I would do it. They didn’t exist until this movie that I just did that Ol Parker wrote and directed.”

Furthermore, she even mentioned that apart from not finding any good rom-com scripts over the years, the bar was also raised because her three children were growing up. She then stated how she had a sense of great pride in being home with her family and considering herself a homemaker. "That raises the bar even more because then it’s not only ‘Is this material good?’ It’s also the math equation of my husband’s work schedule and the kids’ school schedule and summer vacation. It’s not just, ‘Oh, I think I want to do this.’ I have a sense of great pride in being home with my family and considering myself a homemaker," she added.

Moreover, she even opened up on the rumour about her smile being insured and expressed her amazement at how one could do that. she even exclaimed that if that was true, there would be someone at her house on a nightly basis saying, ‘You need to floss longer.'”

More about Ticket To Paradise

Julia Roberts is set to feature in the film alongside the prolific actor, George Clooney. Co-written and directed by Ol Parker, the film also consist of other notable actors namely Billie Lourd as Wren Butler, Kaitlyn Dever as Lily, Lucas Bravo, among others. the movie is slated to be released by Universal Pictures on 21 October 2022.