The Kardashian-Jenner clan became the talk of the town after Rob Kardashian's ex, Blac Chyna filed a $40 million defamation lawsuit against them 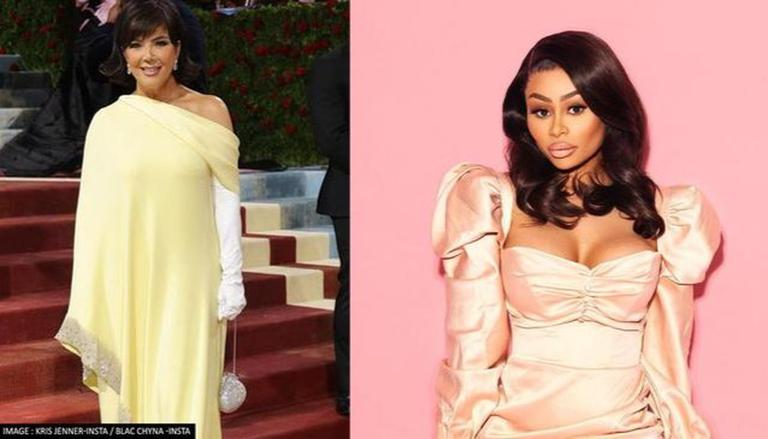 
The Kardashian-Jenner clan became the talk of the town after Rob Kardashian's ex, Blac Chyna filed a $40 million defamation lawsuit against them. On May 2, a jury declared that the family did not owe anything to Chyna in damages, and they made their way to the star-studded Met Gala on the same day. On the red carpet, Kris Jenner shared her reaction to the verdict and mentioned she was 'happy it's over'.

Kris Jenner arrived on the Met Gala red carpet with her daughters and spoke to Variety about the recent legal win they had against Chyna. Speaking about the legal battle, Kris mentioned that 'going through it' was the toughest part, but she was happy it had come to an end. She mentioned she got through it with prayers and faith and was 'glad it's over for the girls', so they could all be at fashion's biggest night and celebrate. She told the publication, "I'm just happy it's over. I Pray, I live in my faith and just hope, you know, that's enough. And yeah, I'm glad it's over and I'm glad it's over for the girls. And we're here tonight to celebrate."

It is important to note that the Kardashian-Jenner family was not in the Los Angeles courtroom when the verdict was declared, as they were preparing for the Met Gala. The family's lawyer, Michael Rhodes spoke to reporters after the verdict was announced and according to E! News mentioned that the family was 'exuberant' when they heard the news. He also said, "I spoke to the family a minute ago and they're also very pleased. I hope they're enjoying their gala. They were emphatic in their expression of pleasure."

Kris Jenner at the Met Gala

The reality star attended the Met Gala 2022 with her all her five daughters for the first time. She was accompanied by Kim Kardashian, who paid homage to Marilyn Monroe as she donned her iconic 'Happy Birthday, Mr President' dress. Kim walked the red carpet with her beau Pete Davidson as the duo made their debut at the event. Kendall Jenner stunned in a black gown, while Kylie Jenner paid tribute to Virgil Abloh in a bridal dress. Kourtney Kardashian arrived with her fiance Travis Barker and the duo twinned in black and white. Khloe Kardashian on the other hand made her Met Gala debut as she looked stunning in a gold gown.