A crazy fan reportedly trespassed Kylie Jenner's mansion in Los Angeles and set off fireworks to grab her attention after he was denied entry by security. 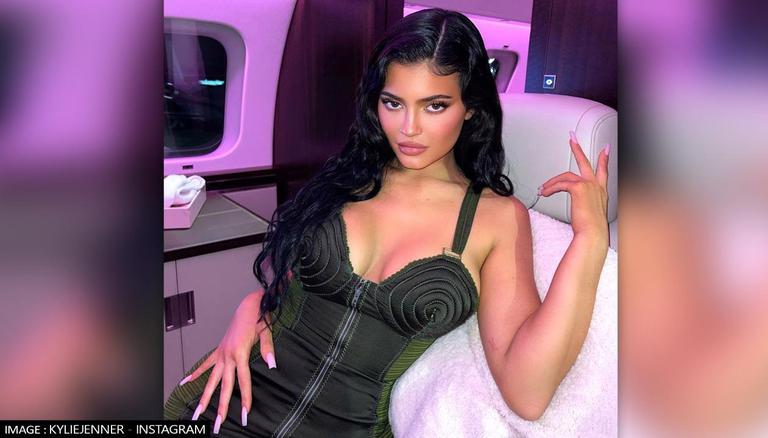 
The Kardashian-Jenner clan has seen their fair share of obsessed fans and stalkers and recently the youngest Jenner sister was the target. As per reports, Kylie Jenner's mansion in the Holmby Hills neighbourhood of Los Angeles was trespassed by a crazy fan who demanded to meet her. When the security refused to let him in he came back with fireworks.

As per a report by TMZ, Kylie Jenner's mansion, on Wednesday night was trespassed when a man jumped her fence and set off fireworks. A crazy fan reportedly showed up at the beauty mogul's mansion in Holmby Hills neighbourhood of Los Angeles and demanded to meet the reality star. When his demand was refused by security personnel, the man left and returned with fireworks. The man, who reportedly was 6'4'' allegedly jumped the gate at the outer perimeter of Kylie's mansion, and began setting off the explosives.

A source told TMZ that the suspect frequently reached into his pockets to imply he was armed. To carry out his plan, the unnamed intruder reportedly carried a suitcase with contents including a hammer, rubber mallet, lighter, plus fireworks. Law enforcement was called to detained the man and he was arrested before he could cross another barrier, the site claimed. After supposedly setting off the fireworks and doing $1,200 worth of damage to Jenner's fence, he is now being held on a $20,000 bail for felony destruction of property. Kylie was not home at the time of the incident.

Meanwhile, the reality TV star had recently given the tour of her mansion during Vogue's 73 questions interview. Kylie is expecting her second child with rapper Travis Scott and earlier in September, made the announcement via an emotional video. The video started off with a glimpse of Kylie's pregnancy test that displayed ‘pregnant’ and later showed her beau and father of her children Travis Scott hugging her belly when she revealed the news to him. Also in her interview with Vogue, when the reality TV star was asked about the gender of her second baby she replied that both she and Travis were 'waiting' to find out the gender.

READ | Kylie Jenner opens up about motherhood; says she was 'meant to be a mother'
READ | Kourtney Kardashian and Kylie Jenner gear up for Halloween; See pictures