'La Jauria' emerged as the biggest winner in the Critics’ Week sidebar at Cannes, bagging two accolades including the top Grand Prize award. 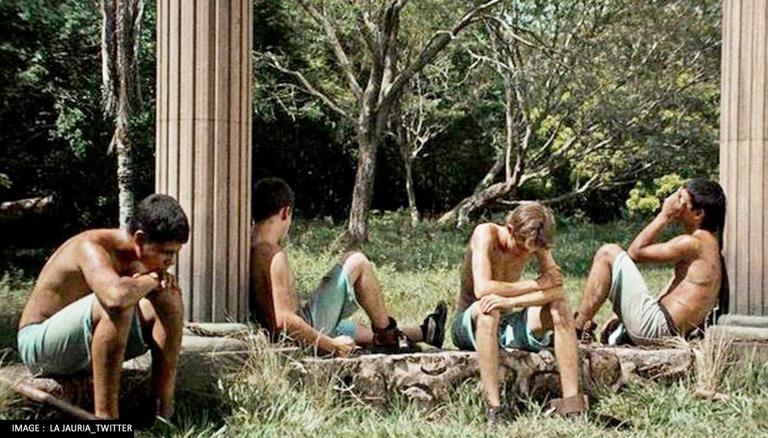 
Andres Ramirez Pulido’s La Jauria emerged as the biggest winner in the Critics’ Week sidebar at Cannes, bagging two accolades, including the top Grand Prize award. The Colombian film was also awarded the SACD Prize. The film, which marks Andres' debut venture is also eligible for the Camera d’Or, which will be announced at Cannes 2022 main closing ceremony.

According to Variety, La Jauría revolves around a country boy Eliú, who is wrongly accused of a crime and 'incarcerated in an experimental rehabilitation centre for tough boys' located in the middle of the Colombian tropical forest. He, along with his friend El Mono perform intense manual labour and group therapy. Meanwhile, Charlotte Wells’ Aftersun bagged the French Touch jury prize, while Emmanuelle Nicot’s Love According To Dalva also grabbed an award.