Madonna revealed one of the biggest regrets of her life and career and it is turning down a role in the cult classic movie The Matrix in 1999. 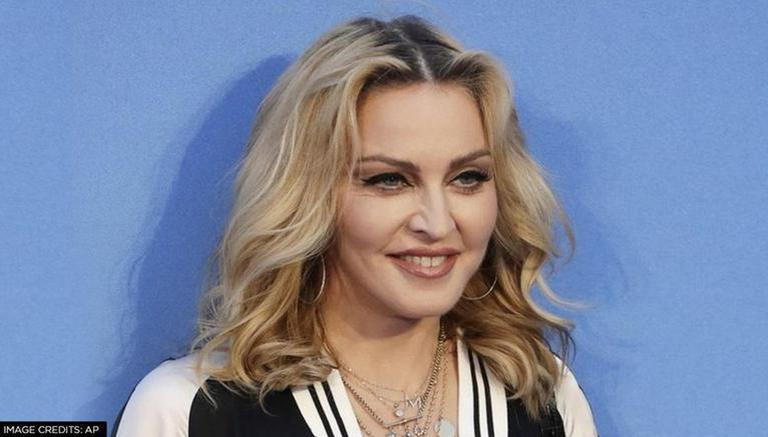 
Touted as one of the most influential figures in pop culture, Madonna forged a flourishing impact across several art fields in her career spanning over 40 years. Noted for setting a benchmark in music production and visual presentation, the singer-songwriter has also tried her hands out in acting by appearing in several notable films and series. Although she left an impressionable mark in the acting sphere, Madonna recently revealed the one moment of her life and career that she regrets.

Madonna regrets turning down The Matrix

During her appearance on the latest episode of NBC's The Tonight Show Starring Jimmy Fallon, the 63-year-old singer revealed that the moment she only regrets one moment in her life and that is turning down the 1999 cult classic The Matrix. She stated, ''I turned down a role in The Matrix. Can you believe that? That's like one of the best movies ever made. A teeny-tiny part of me regrets just that one moment in my life.''

She also revealed turning down Catwoman and Showgirls. When asked if she regretted those decisions, the veteran signer answered, ''I saw them both and I regret that I turned down Catwoman, that was pretty fierce. Showgirls? No.''. The role of Catwoman was then played by Michelle Pfeiffer.

The 1999 sci-fi flick The Matrix starred Keanu Reeves in the lead role alongside Laurence Fishburne, Carrie-Anne Moss, Hugo Weaving, and Joe Pantoliano who played significant roles. Becoming a one-of-its-kind film for its intriguing concept of staying in a simulated reality, the success of the first film paved way for two more instalments titled The Matrix Reloaded and The Matrix Revolutions. Recently, the makers announced the fourth film The Matrix Resurrections with Keanu Reeves reprising his role along with new faces. The film is set to release on December 22.

READ | Madonna turns nostalgic at MTV Video Music Awards, says 'came to NYC with nothing but $35'

The veteran singer recently dropped the promo of her latest Madame X documentary. The documentary traces her 11th concert tour in support of her 2019 album Madame X. Released on October 8, it is available exclusively on Paramount +. On the other hand, Madonna is busy working on a movie that will be written and directed by her. While more details about the movie are yet to be known, she stated on the talk show that, ''There is nobody on this planet that can write or direct [or] make a movie about me better than me.''

WE RECOMMEND
Matrix 4 Director reveals 'White Rabbit' in the trailer has a 'much deeper' significance
'Matrix 4': Priyanka Chopra spills the beans on her role; ‘just a small fish in huge pond’
Madonna made Jimmy Fallon 'very nevous' during promotion of 'Madame X' documentary; Watch
Priyanka Chopra talks about mind-altering 'Matrix' film, gives a glimpse of her character
Madonna turns nostalgic at MTV Video Music Awards, says 'came to NYC with nothing but $35'
Listen to the latest songs, only on JioSaavn.com