Noah Centineo Shares His Phone Number, Says He Wants To Connect With His Fans

Noah Centineo took to his social media and shared his mobile number, as he says that he wants to connect with his fans. Check out the details and read on.

To All the Boys I've Loved Before actor Noah Centineo is one of the most loved young actors of Hollywood. The actor has a huge fan base and with just a few films, he has managed to win the hearts of many with his screen presence. Recently, Noah Centineo took to his social media accounts and posted a video stating that he wants to interact with his fans more. He even shared his phone number with the world so as to get in touch with his fans. Check out the video and get more information here.

ALSO READ: 'Masters Of The Universe' Starring Noah Centineo To Go On Floors This Summer? 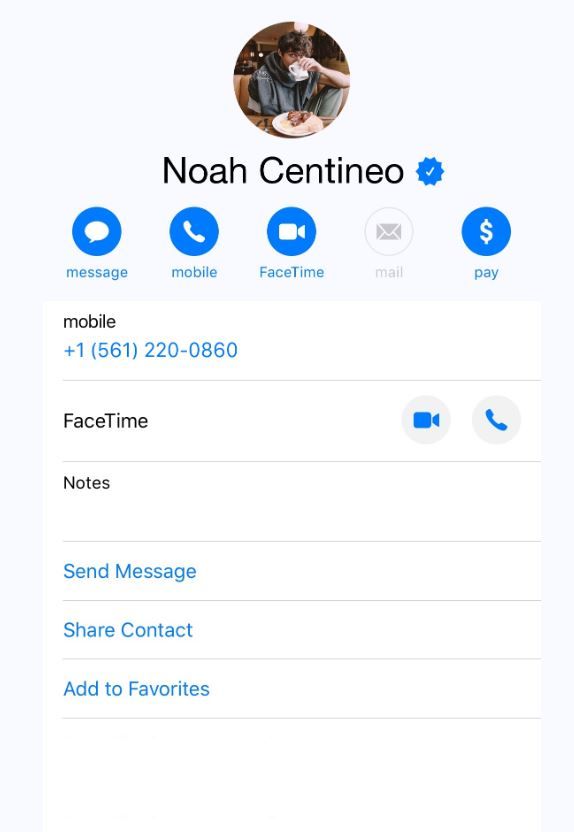 ALSO READ: "Went Through A Dark Time": Noah Centineo Opens Up About Struggles With Substance Abuse

While his fans seem elated to talk to Noah Centineo, some state that the actor on the other side of the phone isn’t Noah himself. Many fans of the actor claim that it is a bot who is replying to their texts the way Noah Centineo would. Check out the comments posted by one of the Instagram users on Noah Centineo’s Instagram post. 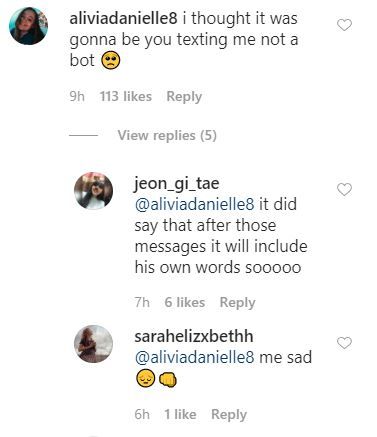