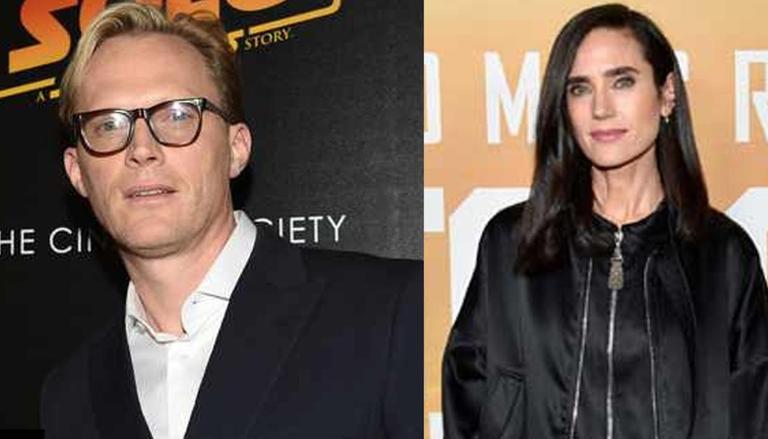 
Tom Cruise's latest outing Top Gun: Maverick is currently ruling the box office and breaking records. The film, which came out back in May is still going strong and minting a huge amount of money. As the Tom Cruise and Jennifer Connelly-starrer recently surpassed the lifetime collection of Avengers: Infinity War, Paul Bettany, who is known for playing Vission in the Marvel Cinematic Universe, gave a hilarious reaction to it.

Paul Bettany and Jennifer Connelly have been married for nearly two decades. As Connely's latest film surpassed the collection of Avenger: Infinity War, which starred Bettany as Vision, the latter had a hilarious reaction to it. Taking to his Insatgram handle, Paul Bettany shared a piece of news that revealed Top Gun: Maverick has debuted as the sixth-highest grossing movie in domestic box office history. Reacting to the same, Bettany left his fans in splits as he wrote, "I'm just never gonna live this down in my house."

Many of the actor's colleagues and fans reacted to his hilarious take on the same. Italian-Canadian actor Giacomo Gianniotti penned, "Hahahahahah! Wifes got ya beat mate!" while many others shared laughing emojis. Some of Bettany's fans also comforted him with their words as one of them wrote, "Infinity war is still my all time favourite movie ever." Another fan penned, "Infinity War is the greatest movie in human history. I don’t know what you’re talking about." An Instagram user also wrote, "but imagine living in a household where the two of you are in the top ten of this list!!"

As per a report by Variety, Top Gun: Maverick has so far collected $679 million in North America so far. The film successfully surpassed the collection of Marvel Studios' Avengers: Infinity War, whose collection stands at $678 million. Therefore, the Tom Cruise-starrer has now become the sixth-highest grossing movie in the US' domestic box office history.

The top five domestic releases are as follows: