Ahead of the release of the latest Saturday Night Live episode, it was announced that the show, hosted by Paul Rudd, will not have a live audience. Read details 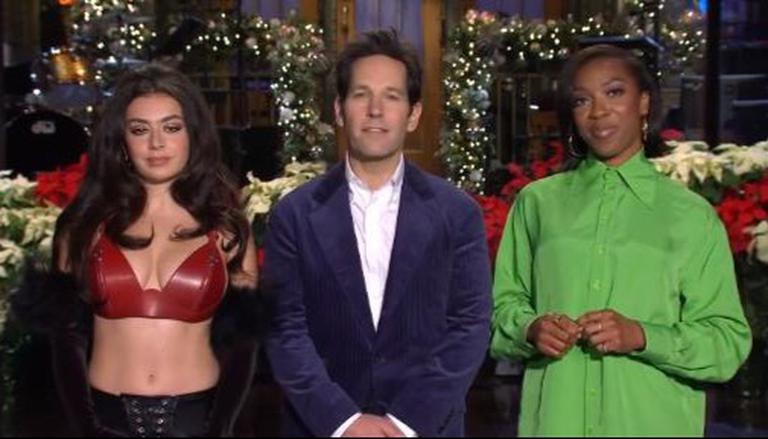 
Ahead of the release of the weekend episode of Saturday Night Live, the makers recently made an announcement that the show will no longer be taped in front of a live audience and will include only a limited number of cast and crew on the sets due to a spike in the spread of the Omicron variant.

The official Instagram handle of NBC's Saturday Night Live recently issued an announcement ahead of the release of the weekend episode that due to the recent spike in the Omicron variant, they would be taping the weekend episode without live audience. Adding to it, they also revealed that the show has continued to follow all government safety guidelines in addition to rigorous testing protocol.

The statement read, "Due to the recent spike in the omicron variant and out of an abundance of caution, there will be no live audience for tonight's taping of Saturday Night Live and the show will have limited cast and crew. The show continues to follow all government safety guidelines in addition to a rigorous testing protocol." (sic)

On the other hand, it was also revealed that Charlie, the artiste who was set to perform at the show, will no longer be performing alongside Christine and the Queens, and Caroline Polachek due to a limit on the crew numbers at the recording of SNL.

She also expressed how heartbroken and devastated she was, and praised Christine and the crew's hard work all well, so that they could bring the most amazing musical performance to life. Informing the fans about her health, she stated that she was currently safe and healthy but quite sad. She urged them to look after themselves and make sure they got vaccinated.

READ | 'House of Gucci' made designer Tom Ford 'laugh out loud'; quips 'Is it the SNL version?'

The weekend episode of SNL featuring Paul Rudd as the host can be watched Live online on Hulu+ Live TV, Fubo TV and Peacock Premium. It will a delight for the fans to learn that all the aforementioned online streaming platforms provide a free trial. The show will also be featured on the NBC channel.