Priyanka Chopra Jonas recently shared a picture where she is enjoying the sun in London. The actor takes a leap in joy while her fans drool over her picture.


Priyanka Chopra Jonas has always been making style statements, whether it is in B-town or Hollywood. The actor is currently in London where she celebrated the festival of colours with her husband Nick Jonas and her in-laws recently. As summer is approaching, the Desi Girl took her Instagram to share a picture of her enjoying the sun.

Priyanka Chopra Jonas recently shared a picture where she is enjoying the sun in London. In the picture, the actor takes a leap with joy with her feet pointing towards the ground as the sun's rays hit her face in the picture. In the caption, Priyanka wrote, 'Sunshine hits differently these days ðŸ’›'. Like the shining sun, Priyanka flaunted a yellow coloured dress by Emilio Pucci in the picture as she celebrates summers in the UK. Fans who are always drooling over Priyanka Chopra's style, could not keep themselves from complimenting the actor for her picture. While millions of likes and thousands of comments reach Priyanka Chopra's photos every time the actor posts, this time was no exception. Fans have been showering their love through emoticons and calling the actor 'beautiful' and 'sunshine'. Her fans also complimented her for her pose in the picture where she took a leap in joy. 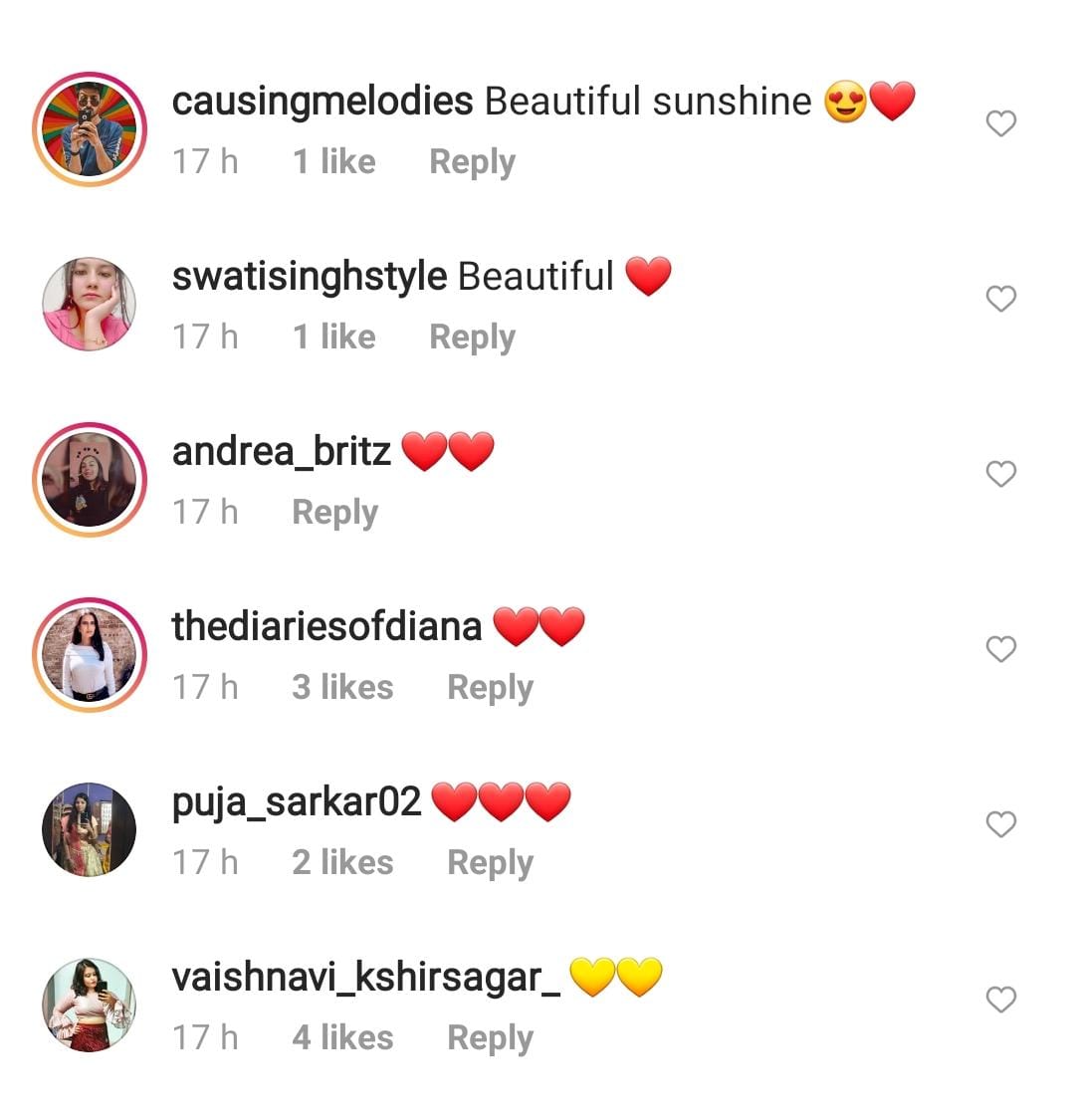 Priyanka Chopra Jonas is an Indian actor, producer and singer. She was crowned Miss World 2000. The actor made her Bollywood debut with The Hero: Love Story Of A Spy in 2003 and since then has worked in several Bollywood and Hollywood films. Priyanka starred in the American drama series Quantico that premiered on September 27, 2015.  Chopra tied the knot with American singer Nick Jonas in 2018.

The actor has compiled her life in a memoir. Priyanka Chopra's memoir, Unfinished, released on February 9, 2021. It has already become the New York Times Bestseller.

READ | Priyanka Chopra thanks Lara Dutta as she reads her book; says 'hope our memories match'